For eighteen years, comedian Jackie “The Joke Man” Martling was a fixture of radio and television’s Howard Stern Show. He was born and raised in East Norwich, a tiny hamlet on the glorious North Shore of Long Island, New York. He graduated in 1966 from Oyster Bay High School and earned a degree in Mechanical Engineering from Michigan State University in 1971. 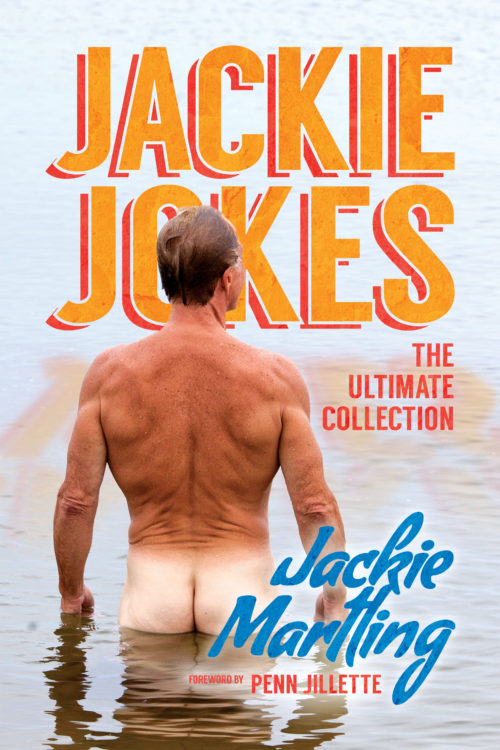 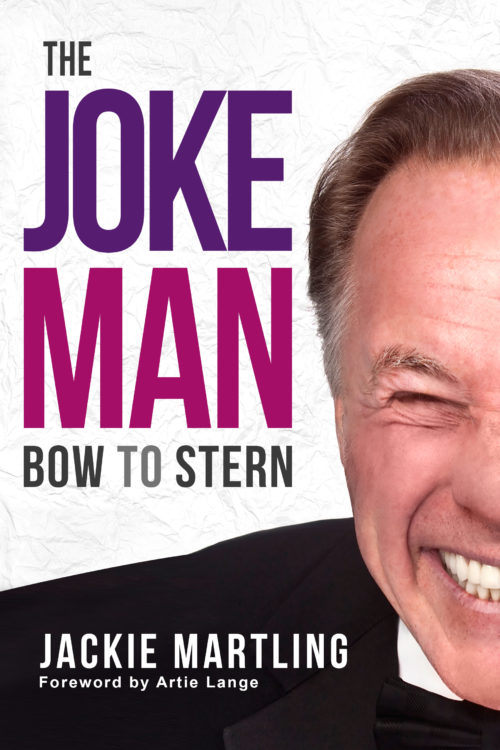