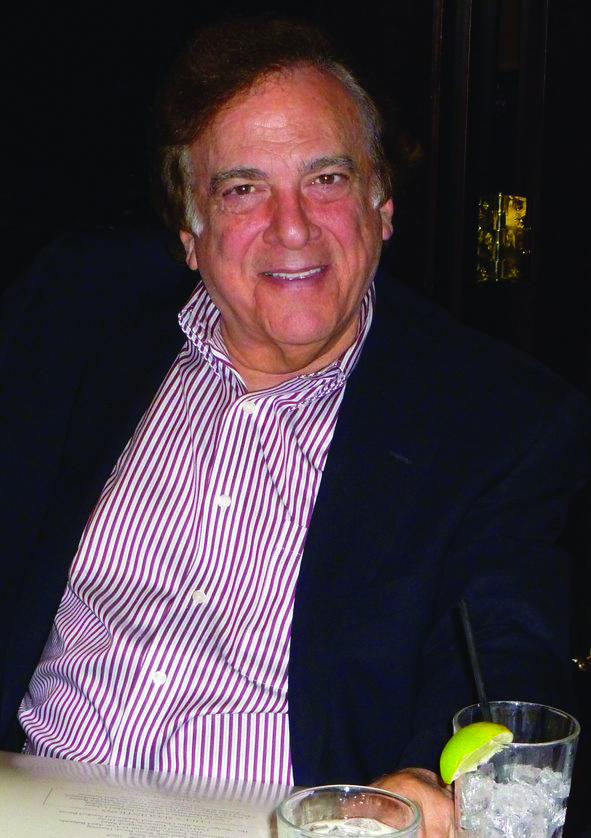 Jack Teich is a serial entrepreneur, philanthropist, and the proud grandfather of five and the father of three. An avid art collector, Teich was the president of Acme Architectural Products, a family business that manufactured commercial construction materials. Today, he is the president of Whitehead Company, a real estate investment company specializing in commercial property in New York and Pennsylvania, as well as a partner in Jubilee Restaurant Group. A member of numerous executive boards and international organizations like Young Presidents Organization (YPO), Chief Executive Organization (CEO), and the Friars Club, Jack is a graduate of American University in Washington, D.C., and served in the United States Coast Guard. He lives with his wife Janet Teich, a noted sculptor, in New York. 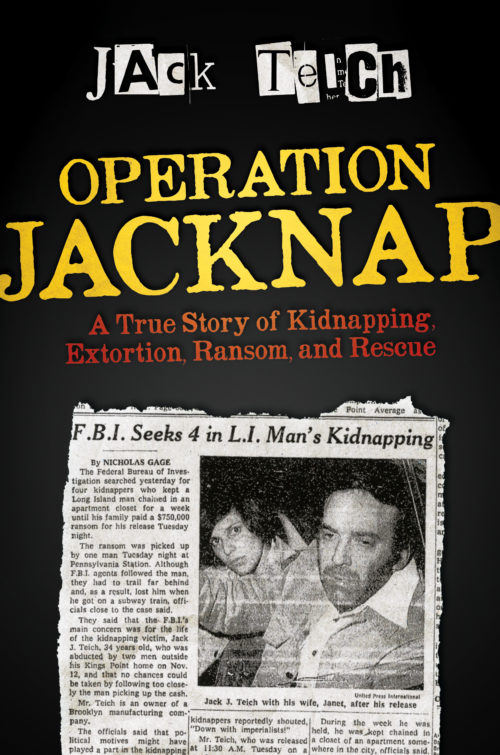