Jack Miller is the founder and former President and CEO of the Quill corporation, which grew from a phone in his dad’s chicken store to one of the largest office products firms in the country, with over 1,300 employees and over $630 million sales. In 1998, Jack and his brothers sold the company to Staples. After the sale, including starting a real estate business, Jack became an active philanthropist. Using his entrepreneurial talents, he started two very successful organizations: The Foundation for Peripheral Neuropathy and, in 2004, The Jack Miller Center for Teaching America’s Founding Principles and History. The Jack Miller Center has grown to include over one thousand professors on over three hundred campuses in forty-five states. In 2017, using their network of professors, they began a program to provide high school teachers with more content that they can use in their classrooms. Beginning with programs in a few cities across the country, this has now expanded state wide in Florida and, based on that success, will be moving into other states. 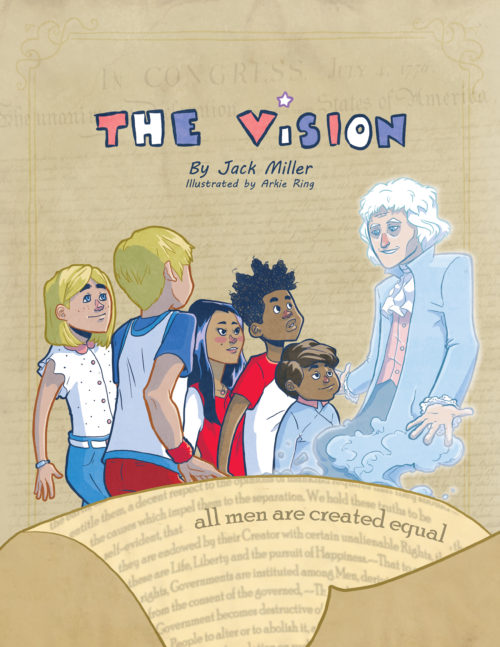