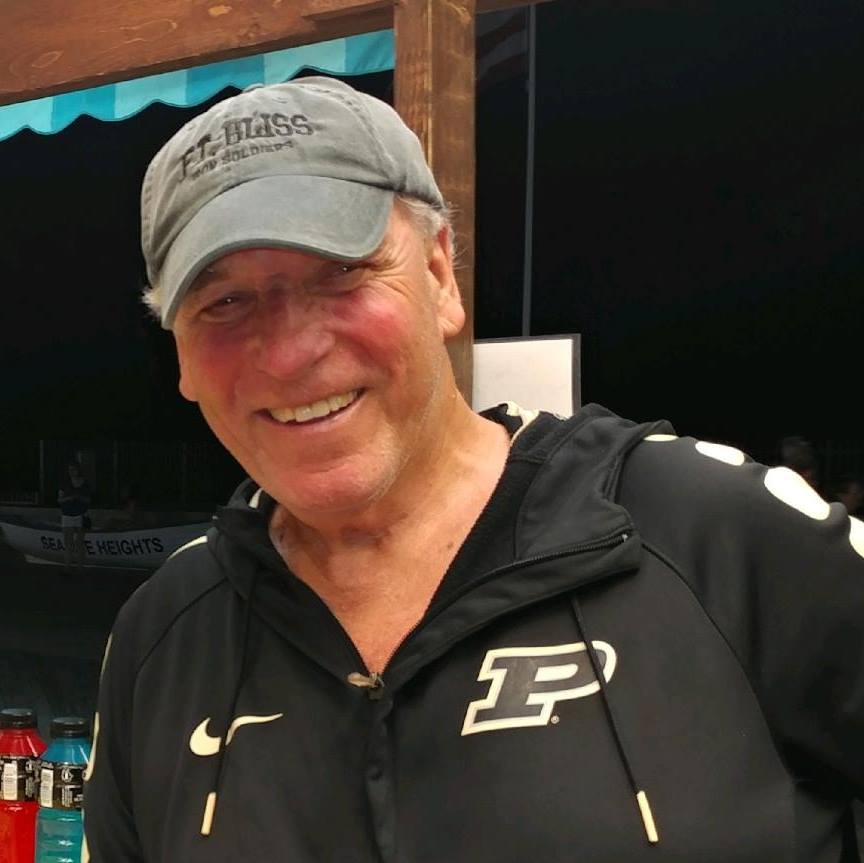 An independent writer and producer, Jack Cashill has written twelve books since 2000, ten of which have been featured on C-SPAN’s Book-TV. He has also produced a score of documentaries for regional PBS and national cable channels, one of which won an Emmy. In addition to his work as executive editor with Ingram’s Magazine, Jack has written for Fortune, The Washington Post, The Wall Street Journal, and The Weekly Standard. He has a Ph.D. from PurdueUniversity in American studies and has taught as a Fulbright lecturer at the Universities of Nancy and Strasbourg in France. 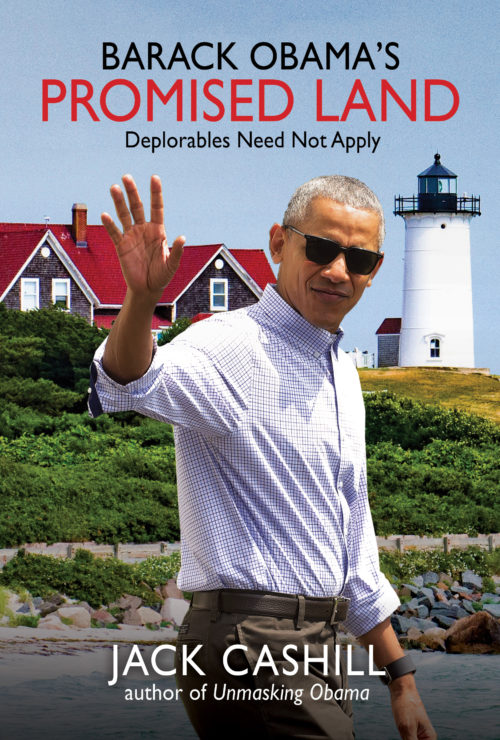 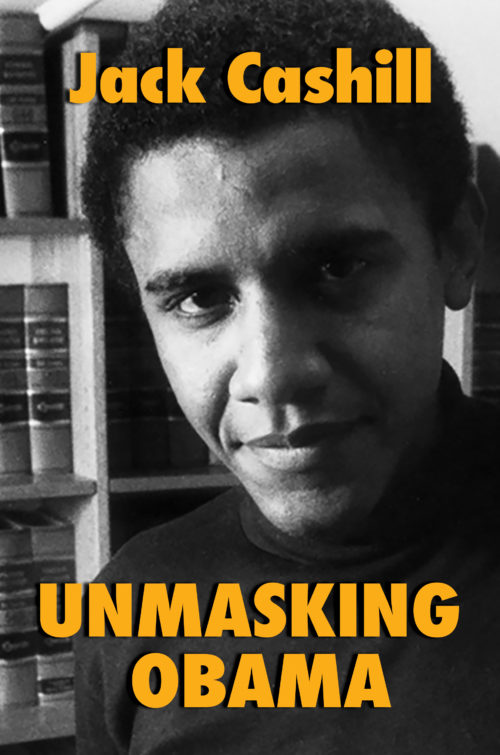