A Marine Sniper who once faced the death penalty for killing terrorists in Iraq, no one knows the theft of history better than Ilario Pantano. Unlike most so-called culture warriors, Pantano actually has the scars and he “knows what it’s like to be caught in a crossfire,” said Colonel Oliver North.

MSNBC host Chris Matthews has said Pantano is “a guy who knows what he’s talking about.” Fox’s Sean Hannity told America that Pantano “belongs in Congress,” and Sarah Palin, Donald Rumsfeld, Paul Ryan and Allen West have all agreed.

Pantano is a tireless advocate for our nation’s veterans. He has raised money for their legal defenses and has provided military commentary on Fox News, CNN, and MSNBC. His numerous articles, profiles and interviews have appeared in American Legion Magazine, The Wall Street Journal, Soldier of Fortune, and TIME magazine. 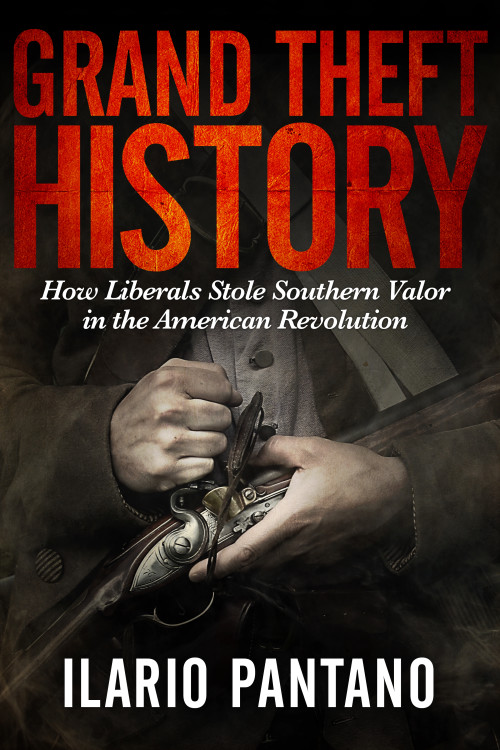