New York native, Howie Abrams, has been a fixture in the city’s music and entertainment scene since the early 1980s. Having held creative positions at companies such as In-Effect Records—which he co-founded in 1988—to Roadrunner Records, Jive Records, Zomba Music Publishing, and Warner Music Group, Howie has discovered and helped guide the careers of numerous highly influential and successful artists.

As an author, Abrams has created The Merciless Book of Metal Lists, Misfit Summer Camp: 20 Years on the Road with the Vans Warped Tour, Finding Joseph I: An Oral History of H.R. from Bad Brains, Hip-Hop Alphabet, Hip-Hop Alphabet 2, and The ABCs of Metallica. 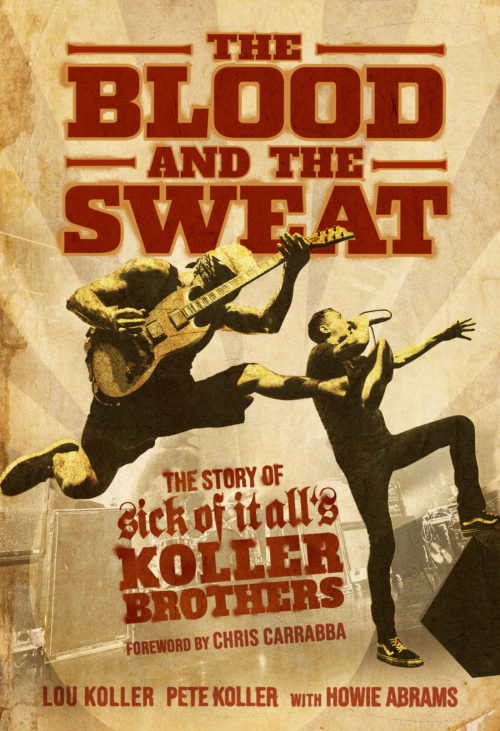 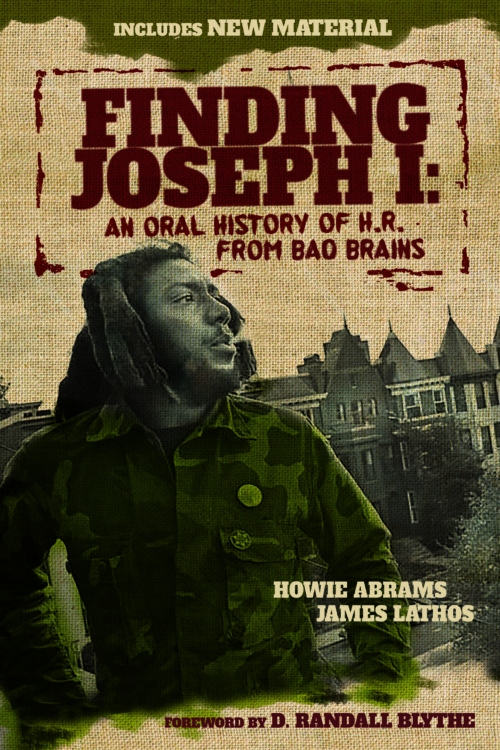