Homer Hickam is the author of many books including the acclaimed memoir Rocket Boys that was adapted into the film October Sky. His awards for writing are many and include the University of Alabama’s Clarence Cason Award and Shepherd University’s Appalachian Heritage Author’s Award. He was raised in the coalfields of West Virginia and graduated from Virginia Tech. He is also a Vietnam veteran, a scuba instructor, a retired NASA engineer, an amateur paleontologist who has discovered numerous dinosaurs, serves on the boards of the United States Space & Rocket Center (Space Camp) and the Museum of the Rockies, and was appointed in 2019 as an advisor to the National Space Council. He also volunteers for feral cat rescue programs.

Homer and his wife share their time between homes in Alabama and the U.S. Virgin Islands. 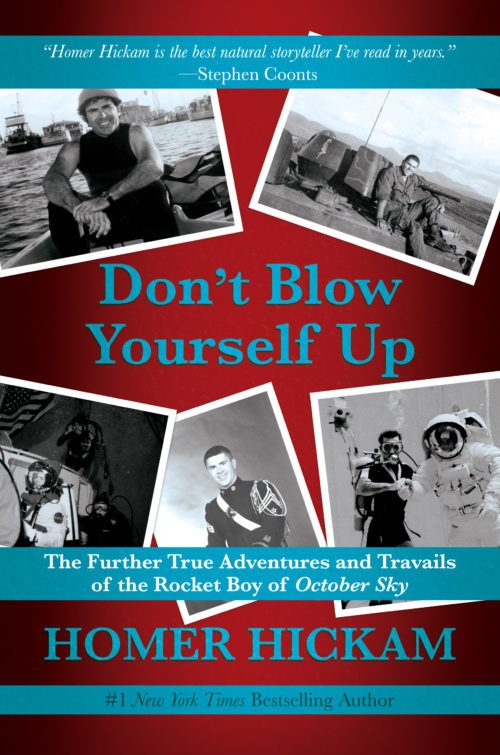