State Senator Holly Rehder is a known voice in the fight against opioid addiction and the stigma of mental illness. Growing up on welfare, quitting school at fifteen, becoming a mother at sixteen, and ultimately, deciding to do things differently, Holly brings a unique perspective to the poverty cycle in America. A conservative who speaks candidly from personal experience as someone who lived it as a child, got out as a teen, only to see her daughter caught in it, is a bit of an anomaly. 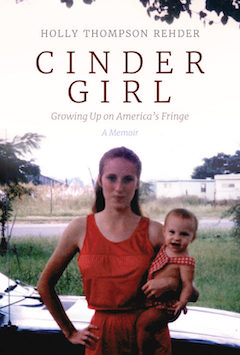