For two decades, IDF veteran Hesh Kestin was a foreign correspondent reporting from Europe, the Mid-East, and Africa. His 2019 novel, The Siege of Tel Aviv—now again available—was pulped by its original publisher out of fear of Islamist furor. Stephen King called it “scarier than anything Stephen King ever wrote—and then the fun begins as Israel fights back!” A prize-winning earlier novel, The Iron Will of Shoeshine Cats, is set to be a 2021 television series. Learn more at heshkestin.com. 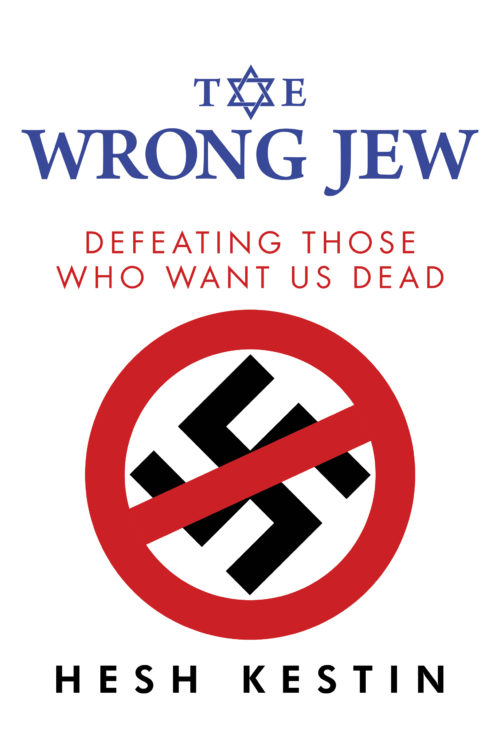