Helen Niemtzow Pratt was born in Philadelphia in 1938, and raised in Freehold, NJ. Helen was celebrated in high school for having the highest math aptitude in Monmouth County. She attended Bryn Mawr College, where she received a BA in Archaeology. She was the first woman to graduate from University of Pennsylvania’s Graduate School of Architecture in 1964, where she studied under Louis Kahn and Romaldo Giurgola. She married fellow architecture student, Roger Sherman Pratt, in 1962. They had two daughters, but the marriage ended in 1973. Helen raised her girls in Philadelphia, practiced architecture, and went on to write several other books, including Helen’s Odyssey and Aristotle and Alexander. She married Eli Pritzker in 1988, and they live in Philadelphia with their cat, Thomas. 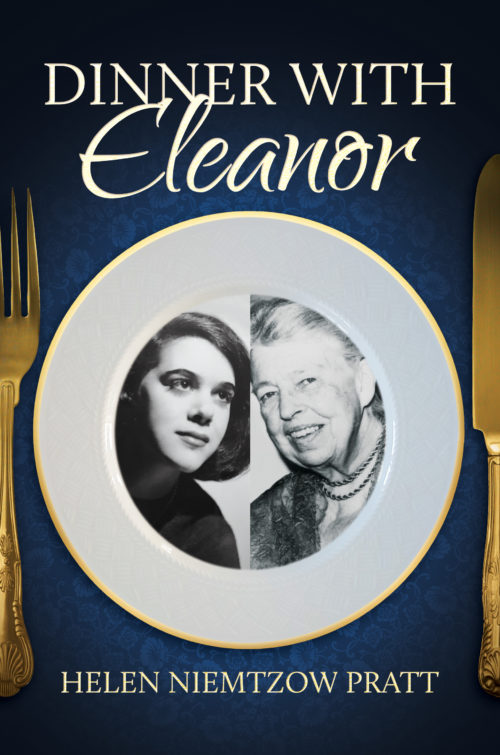