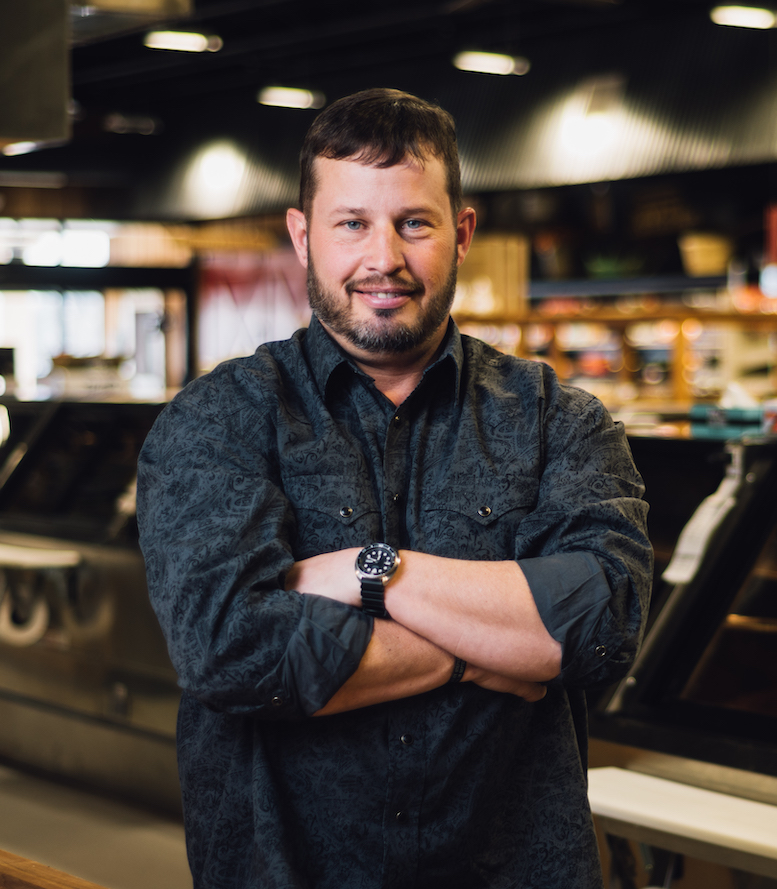 SFC Gregory A. Stube (ret.) is from Covington, Tennessee. He spent 19 of his 23 years in the U.S. Army as a member of the Green Berets. He was very seriously wounded during Operation Medusa in Afghanistan, September 2006. He was soon called a “miracle” by physicians for having survived and recovered so well. He credits his A-Team and his faith with his survival and recovery. He then became the Green Beret’s first official spokesperson and has since moved on to leadership training and teambuilding, and speaking about leadership and character. 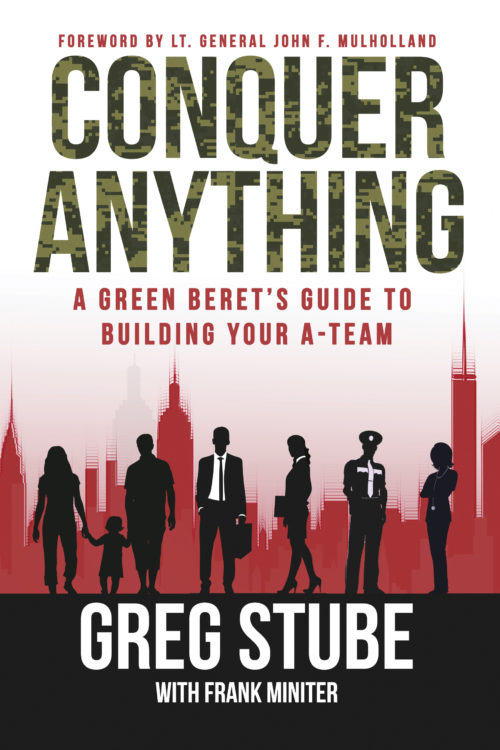