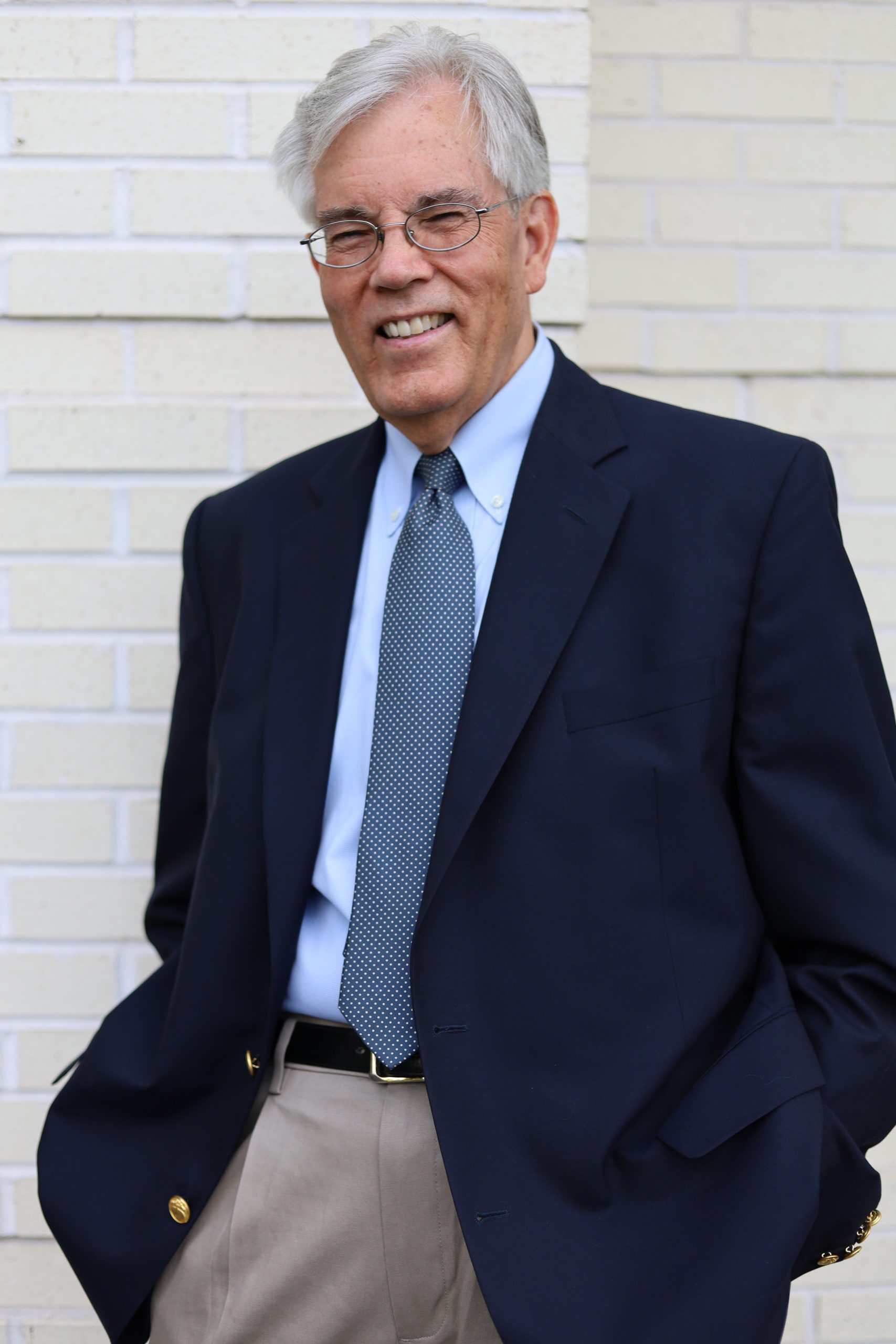 George Leef is a law school grad who chose to go into college teaching, where he saw how dysfunctional the American education system has become. Later, he became research director for a think tank that focuses on the waste and follies of higher education. He has written on many public policy topics for the Wall Street Journal, Forbes, and numerous other publications. His previous book covered the Right to Work movement. The Awakening of Jennifer Van Arsdale is his first novel.

At every opportunity, Leef extols the virtues of liberty and condemns the harm done by bloated, wasteful, authoritarian government. Through his writing and speaking, he tries to persuade people that a truly liberal society—that is, one based on individual liberty and responsibility—is the only way to enjoy prosperity, harmony, and progress. He and his wife, Ann, live in Raleigh, NC. 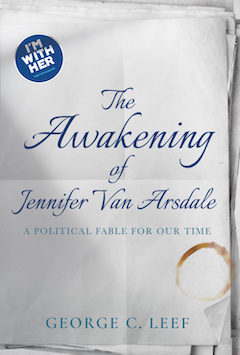