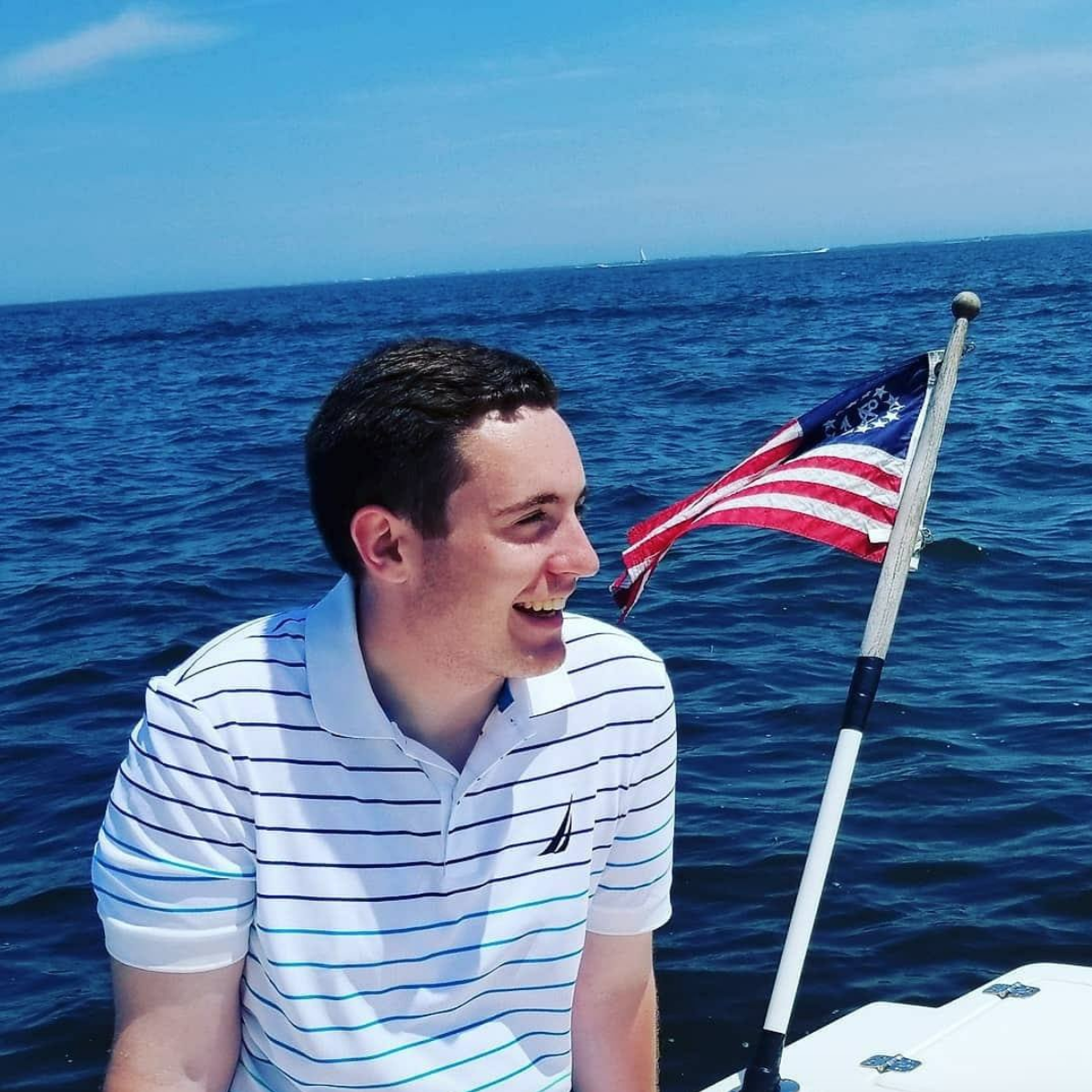 Frank J. Connor is a graduate of Villanova University class of 2019 where he studied economics and served as president of Villanova University College Republicans spreading the conservative message on campus. In the summer of 2016, Frank worked in Congressman Scott Garrett’s office handling constituents’ concerns and learning what the American people expect of their government. That same summer, he began his writing career with Western Free Press, publishing articles of conservative opinion. In 2017, Frank was appointed to the Bergen County Republican Committee in his home state of New Jersey, making him its youngest member. Frank now works to prepare younger generations of conservatives for the intellectual battles they will face in college and the years following. 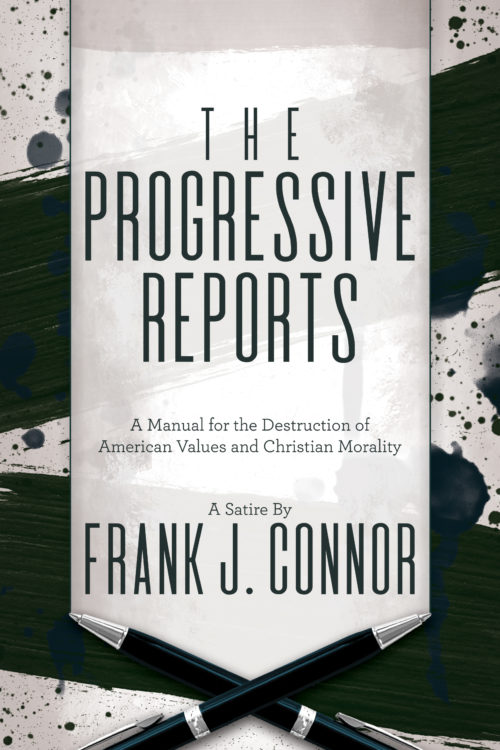