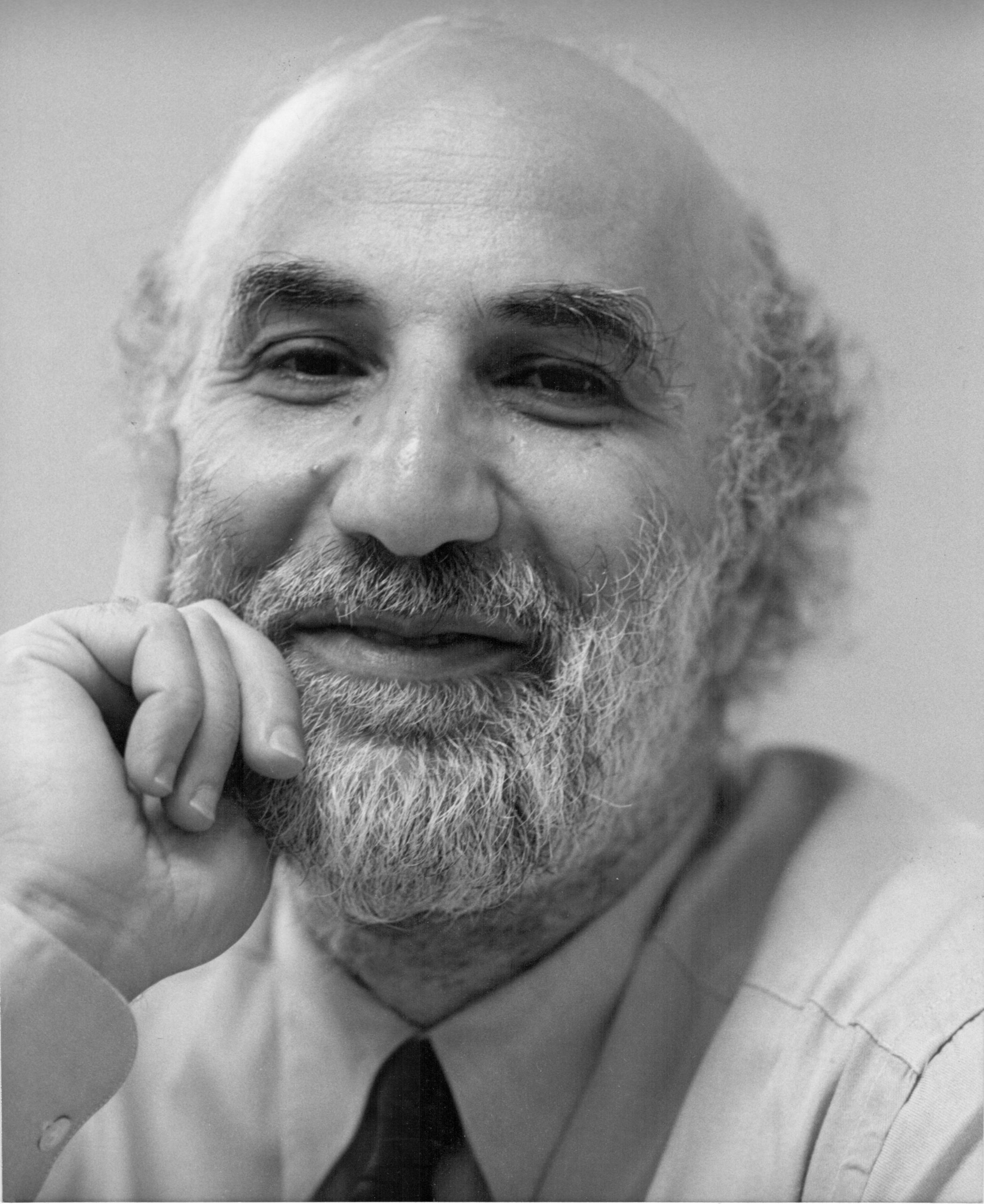 Fouad Ajami (September 18, 1945 June 22, 2014) was a Lebanese-born American university professor and a prolific writer on Middle Eastern issues. He was the Herbert and Jane Dwight Fellow at the Hoover Institution and the co-chair of the Herbert and Jane Dwight Working Group on Islamism and the International Order. From 1980 to 2011 he was a professor and director of Middle East studies at Johns Hopkins School of Advanced International Studies. He has written numerous books, including The Arab Predicament, Beirut: City of Regrets, The Vanished Imam: Musa al Sadr and the Shia of Lebanon, The Dream Palace of the Arabs, The Foreigner’s Gift: The Americans, the Arabs, and the Iraqis in Iraq, The Syrian Rebellion, In This Arab Time: The Pursuit of Deliverance, and Crosswinds: The Way of Saudi Arabia. His writings also include more than four hundred essays on Arab and Islamic politics, US foreign policy, and contemporary international history. Ajami received numerous awards, including the MacArthur Fellows Award (1982) and the National Medal of the Humanities (2006). His writings charted the road to 9/11, the Iraq War, and the US presence in the Arab-Islamic world. 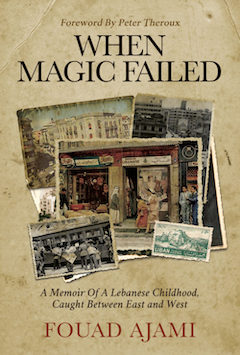