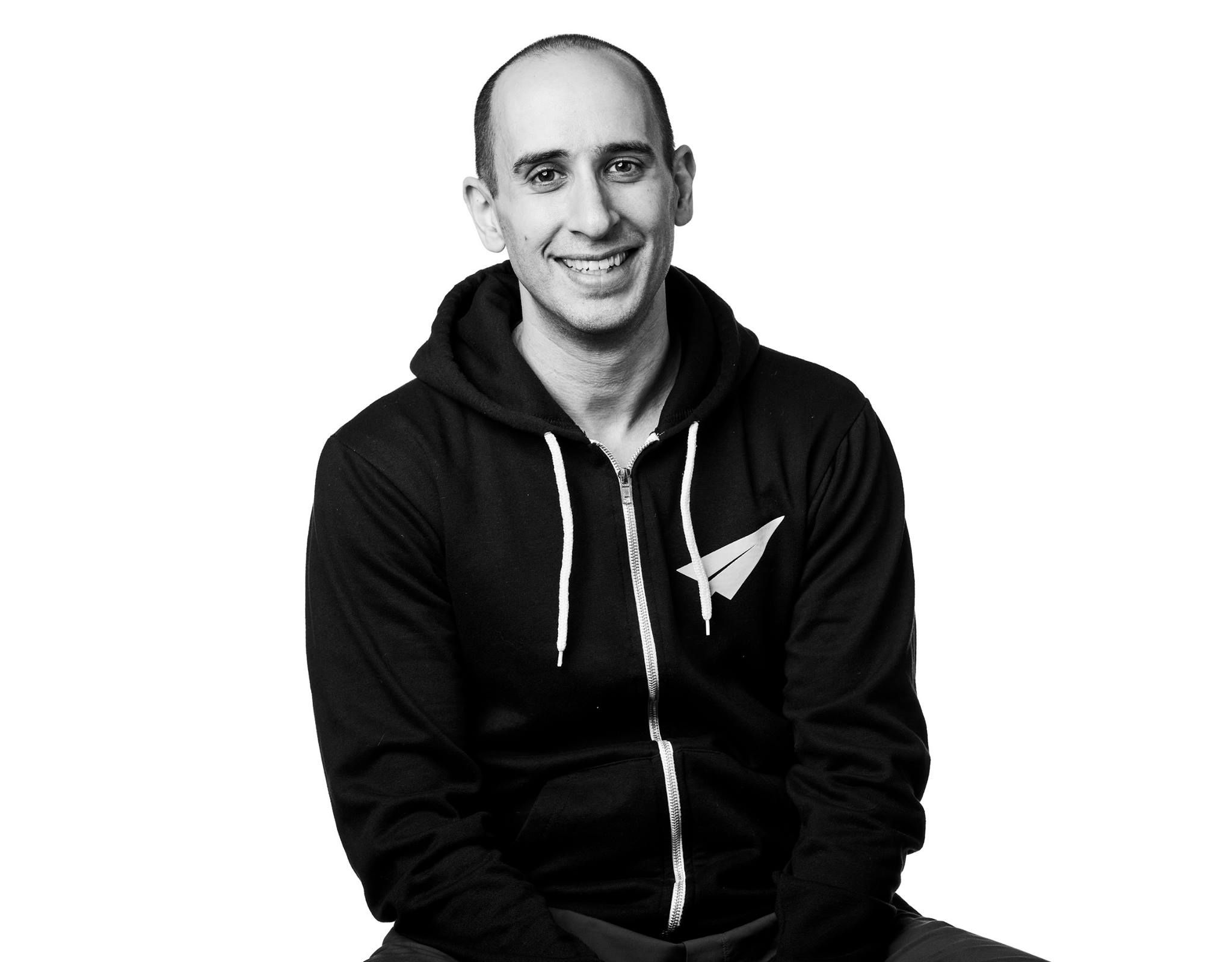 At nineteen, Evan built, then sold a biotech software company. At twenty-two, he was a venture capitalist raising $500,000 to $15 million. He is the author of Your One Word, runs a YouTube channel with over two million subscribers, and speaks globally. He wants to solve the world’s biggest problem: People don’t #Believe in themselves enough. He’s set two world records, uses a trampoline and stand-up desk, owns Canada’s largest salsa dancing studio, and has a giant Doritos bag in front of him all day long to remind him that he’s stronger than the Doritos. Toronto is his home. He’s a husband, father, TSM Fan, and a League of Legends Teemo main. 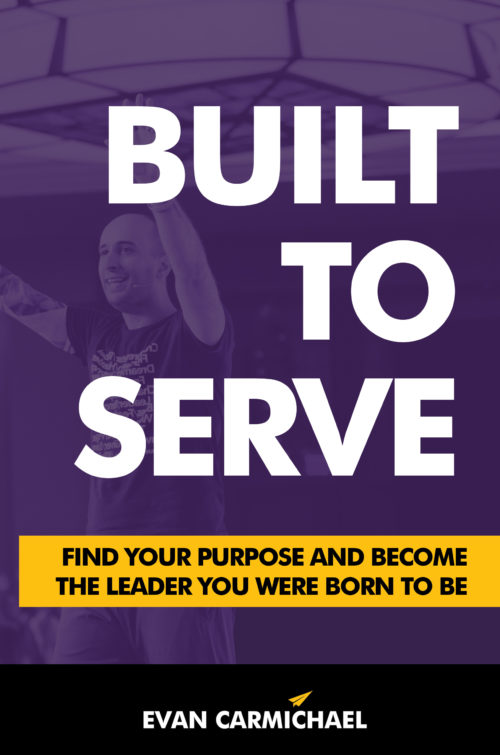