However, Eric’s love of cooking began as a child in New Jersey in his Italian mother’s kitchen. Under her guidance he began a life of culinary exploration. In his twenties his love of food, wine, and fine dining led him to work in numerous restaurant kitchens, leading him to more formal training at The Culinary Renaissance under the acclaimed chef, Frank Falcinelli. In 1997, Eric went on to create his own fine dining restaurant and bar, Meritage, in Pennsylvania. Meritage earned rave reviews from diners and prominent Philadelphia food critics. There his restaurant dream was realized.

Always loving to roam Meritage’s tables and speak with diners, Eric discovered that home cooks shared his love of cooking but help was needed to make home cooking more simple and accessible. There his interest in kitchen product innovation began, and Eric began working with kitchen brands and retailers. For the past 15 years, Eric has appeared on TV shopping networks, broadcast and cable TV showcasing both his own collections of kitchen equipment and cookbooks as well as others’ and even assisting celebrity chefs in the development and marketing of their brands.

Eric has written 10 cookbooks selling over 500k books. He is thrilled to launch Toss & Go!, a series of cookbooks focused on easy, time-saving cooking from a professional chef who knows the secrets inside and out.

Eric currently lives in Pennsylvania with his brilliant wife Jessica and two teenage sons Cameron and Maxwell. Their cats PoePoe, Whitman, and Ginger are adored by all! 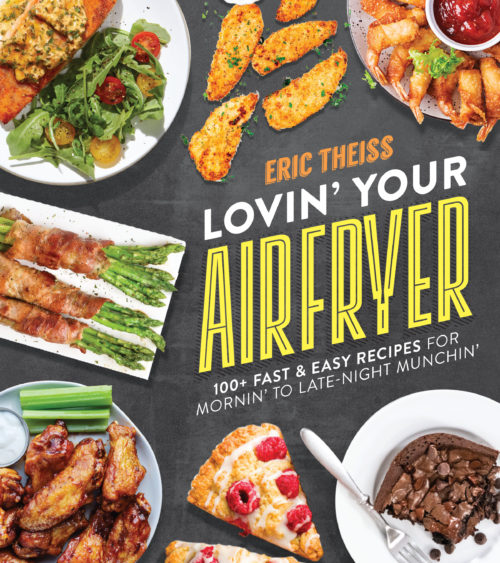 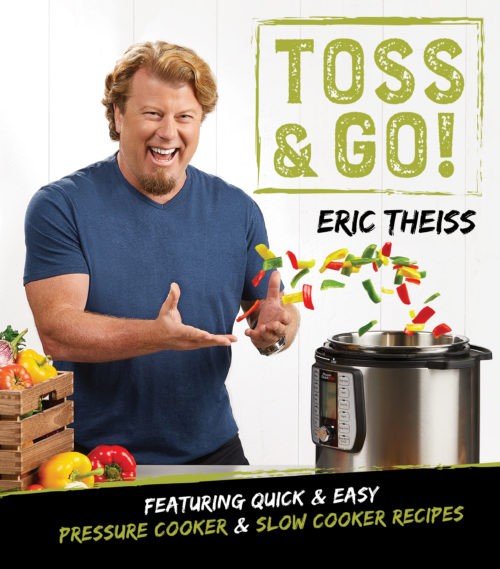