Eliana Johnson is the editor-in-chief of the Washington Free Beacon. Before joining the Free Beacon, she served as a White House correspondent for POLITICO and as National Review’s Washington editor. She is a regular presence on cable television and has appeared on NBC’s Meet the Press, CBS’s Face the Nation, ABC’s This Week, and the PBS News Hour. She graduated from Yale College with a degree in History. 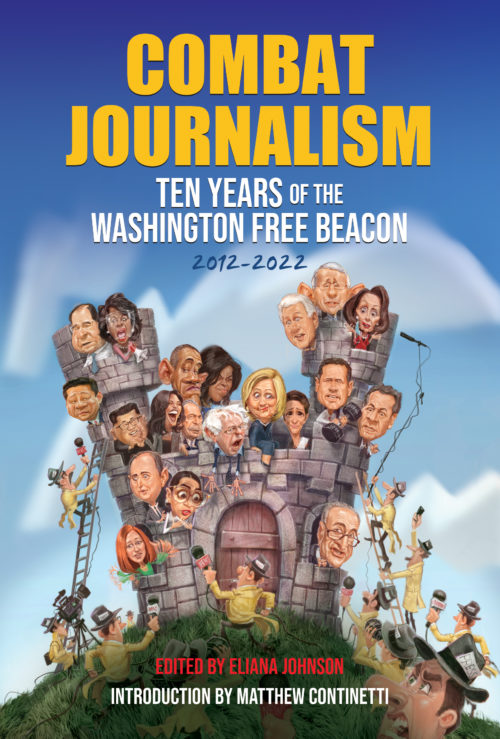