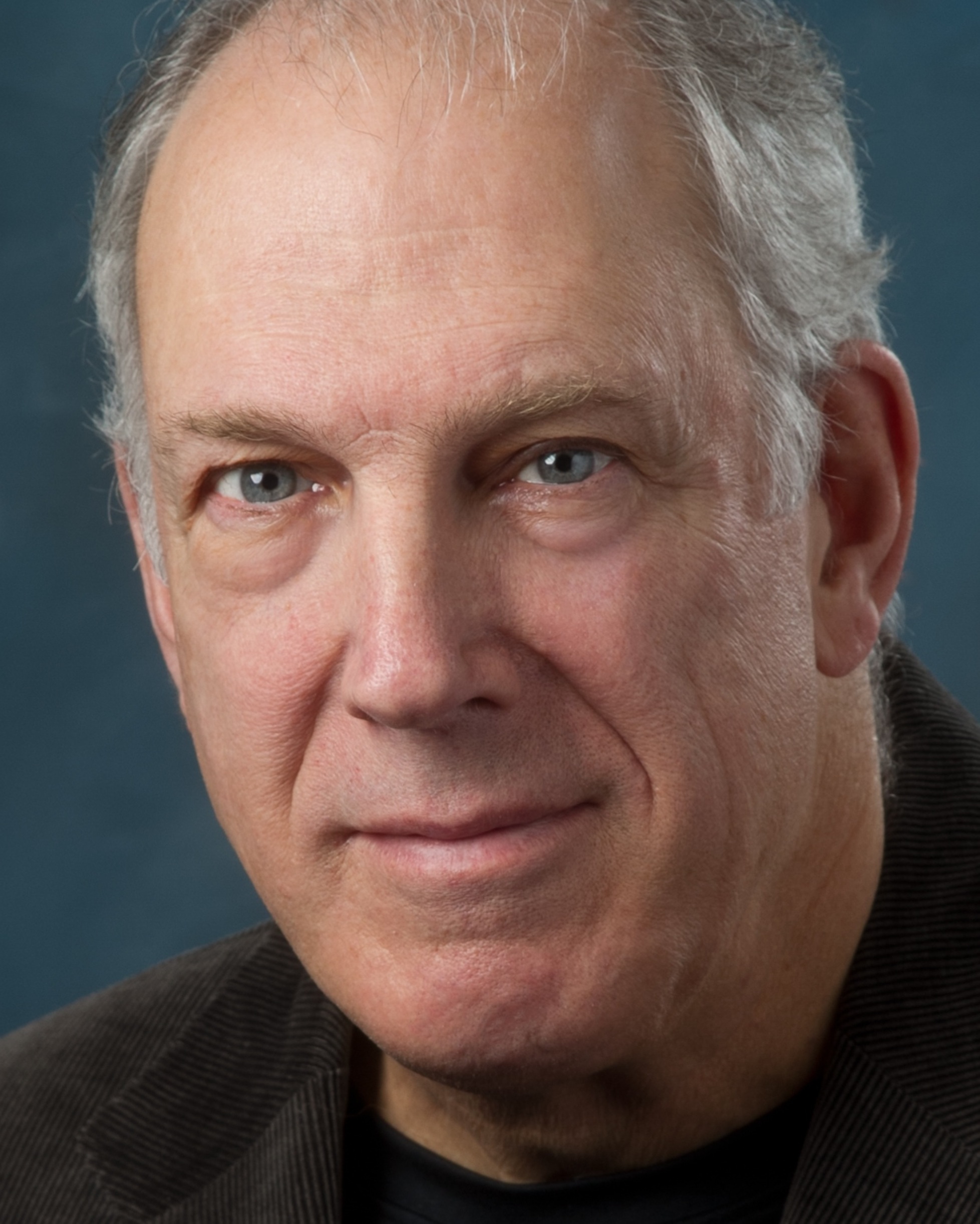 Ed Brodow is one of the world’s leading negotiation experts and a staunch advocate of critical thinking. SEC Chairman Harvey Pitt dubbed him “The King of Negotiators.” Forbes Magazine agreed, ranking Ed as one of the nation’s top dealmakers. He is the author of six books, including the business classic, Negotiation Boot Camp: How to Resolve Conflict, Satisfy Customers, and Make Better Deals. For two decades, Ed’s acclaimed Negotiation Boot Camp® seminars have set the standard for “how to make a deal” in Corporate America. 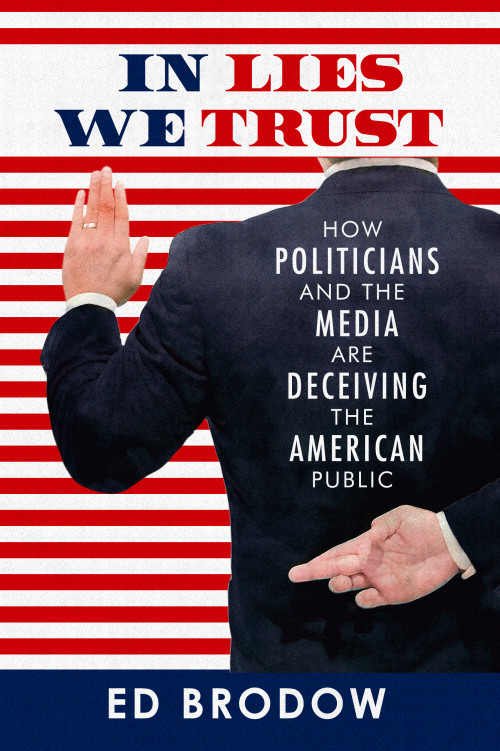