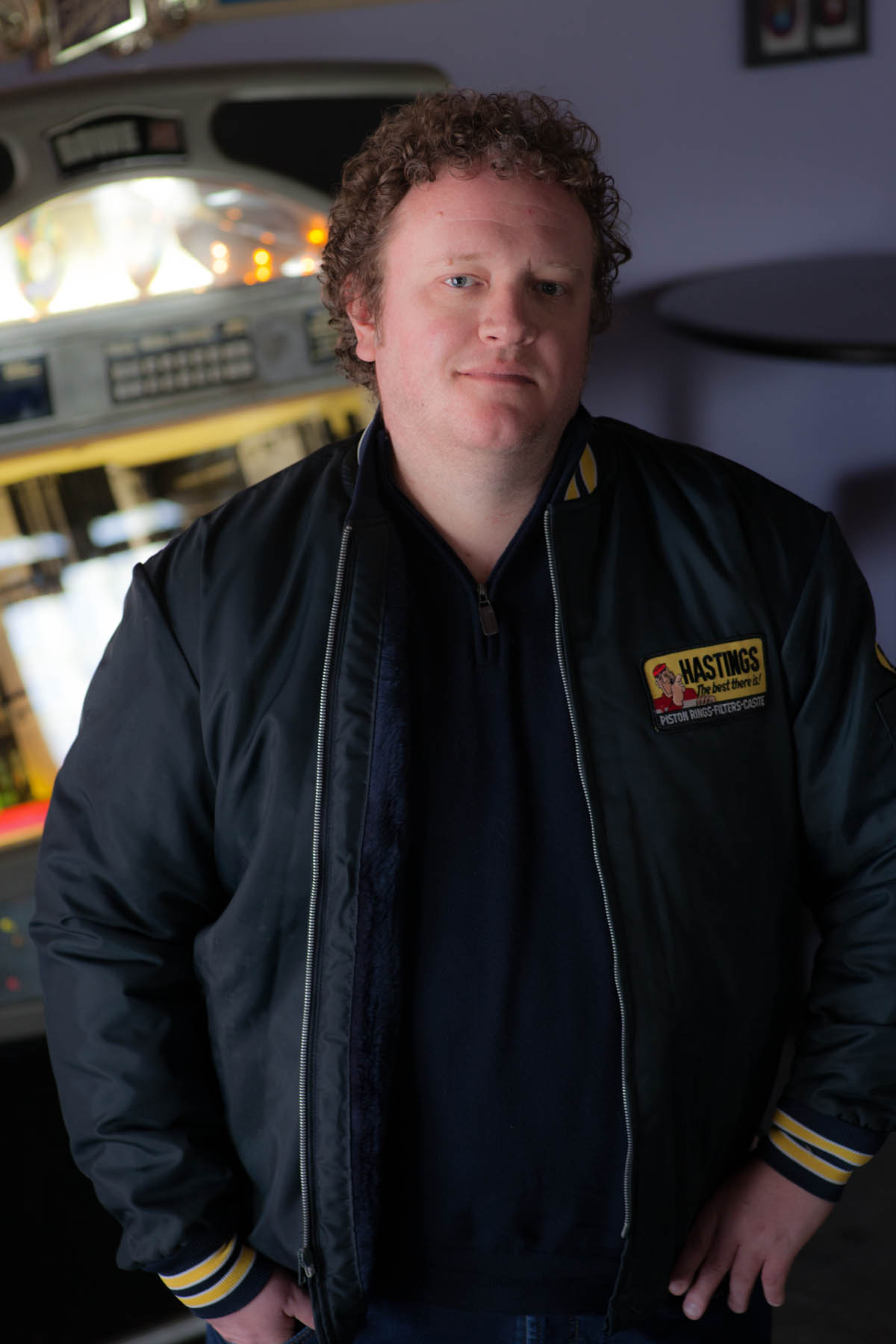 Drew Fortune is a pop-culture journalist and screenwriter, who has been actively publishing for the past ten years. He is a regular contributor to Vanity Fair, Rolling Stone, Esquire, and Vulture, but his writings on music, film, and television have been published in Cosmopolitan, Playboy, SPIN, Billboard, the A.V. Club, Stereogum, and many others. His favorite bands are Ween, Superchunk, and the Replacements. He loves fly fishing and loitering in record stores. 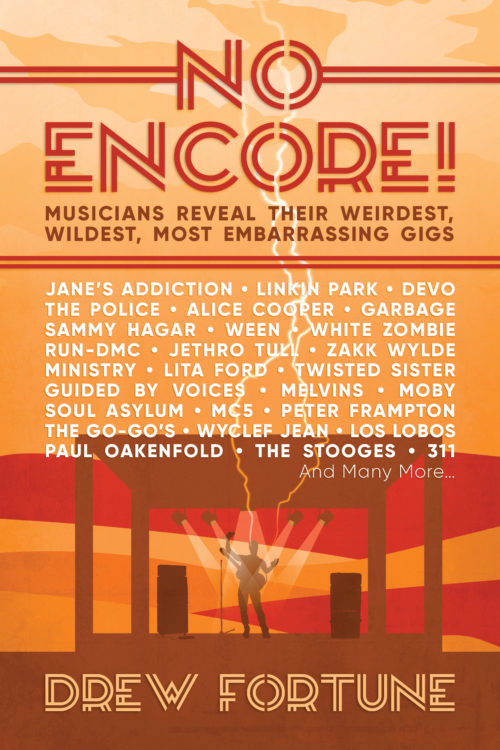