Dr. Christopher J. Metzler is the CEO of a medical conglomerate in West Palm Beach, Florida. In addition, he is a leading conservative strategist and Television personality who has appeared on many TV networks including FOX, The Mike Huckabee Show, CNN, MSNBC, News One with Roland Martin, One America Arise 360, and Cheddar TV among others. He is also Executive Producer of The Dr. Metzler Christopher Metzler Show on EYEON Television. He analyzes U.S. and global affairs, politics, legal theories, The United States Constitution, states’ rights, The 2nd Amendment, tribal politics, pop culture healthcare, school choice and many other topics

In addition to his televised political interviews, he has also been widely quoted in multiple publications and journals including, Forbes, The Washington Post, The Washington Times, and others.

Adding to his unique perspective as a Black Conservative, Metzler also brings his years of educational expertise to the table. Dr. Metzler joined the teaching faculty and Executive Team in 2008 at Georgetown University in Washington, D.C as an Associate Dean and Associate Professor.

In 2011, Dr. Metzler was promoted to Senior Associate Dean for the Division of Applied Management Degrees. As Senior Dean, he redesigned the operational and human capital of new and existing degrees with an emphasis on quality educational outcomes, revenue generation, innovation and efficiency.

Prior to joining Georgetown, Dr. Metzler was on the clinical faculty at the School of Industrial and Labor Relations at Cornell University from 2001–2008. 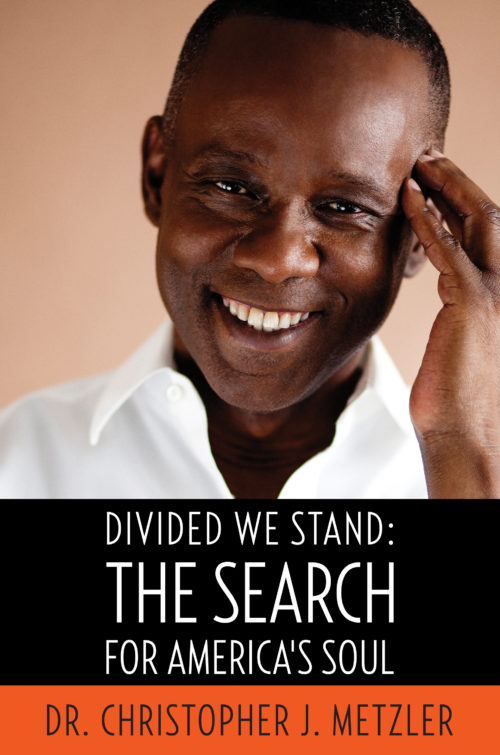