A native of Gainesville, Georgia, Congressman Doug Collins graduated from North Hall High School and earned a degree in political science from the University of North Georgia. Doug earned his master of divinity from New Orleans Baptist Theological Seminary, and his community roots only deepened in the eleven years that he pastored Chicopee Baptist Church. In 2006, the people of Georgia’s 27th State House District elected Doug to represent them. During his first term in the state legislature, Doug graduated from Atlanta’s John Marshall Law School. As a USAFR chaplain, Doug has served since 2002. He completed a 2008–2009 deployment to Iraq while stationed at Balad Air Force Base. He currently holds the rank of lieutenant colonel. Doug has served as U.S. Representative for Georgia’s 9th Congressional District since 2013. In the 116th Congress, Doug served as Ranking Member of the U.S. House Committee on the Judiciary. 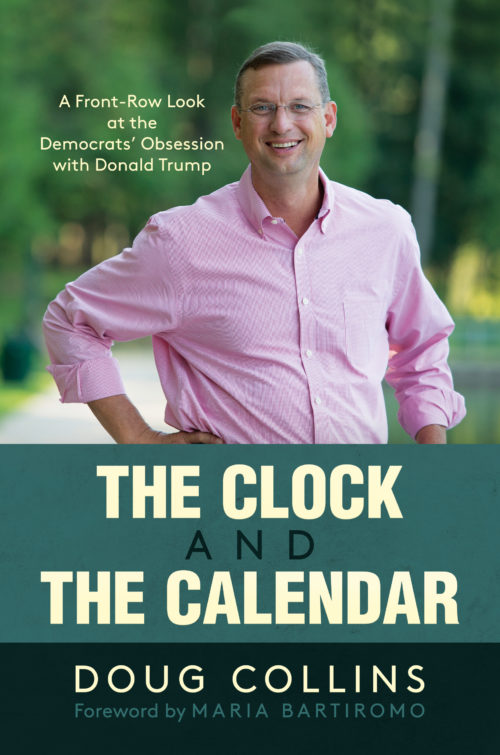