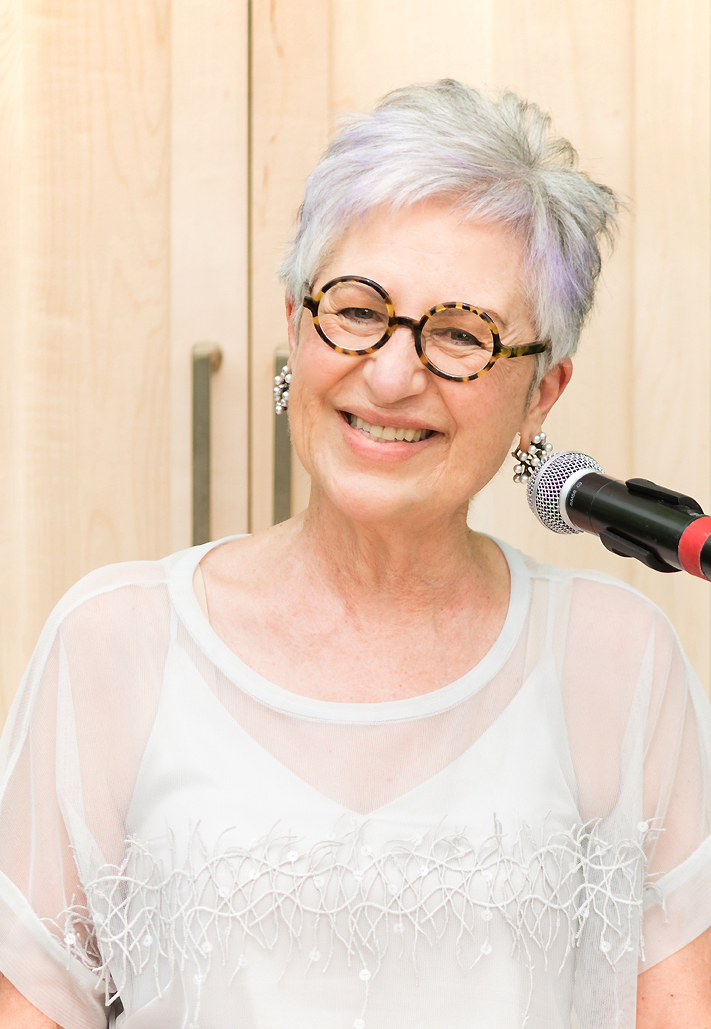 Dora Levy Mossanen is an internationally acclaimed bestselling novelist, a writer for Huffington Post, and book reviewer for the Jewish Journal. Born in Israel, Dora moved to Iran at the age of nine, and has lived in Los Angeles since the onset of the Islamic Revolution in 1979. Her widely acclaimed novels Harem, Courtesan, The Last Romanov, and Scent of Butterflies have been translated into numerous languages and distributed worldwide.

She has been featured in various publications and media outlets, including Sh’ma, the Los Angeles Times, KCRW, Lilith, Radio Iran, Radio Russia, JWT, and has appeared on numerous television programs. Her writings have been praised by many celebrated authors, among them: Amy Ephron, Steve Berry, Jonathan Kirsch, John Rechy, and Robin Maxwell, to name a few. 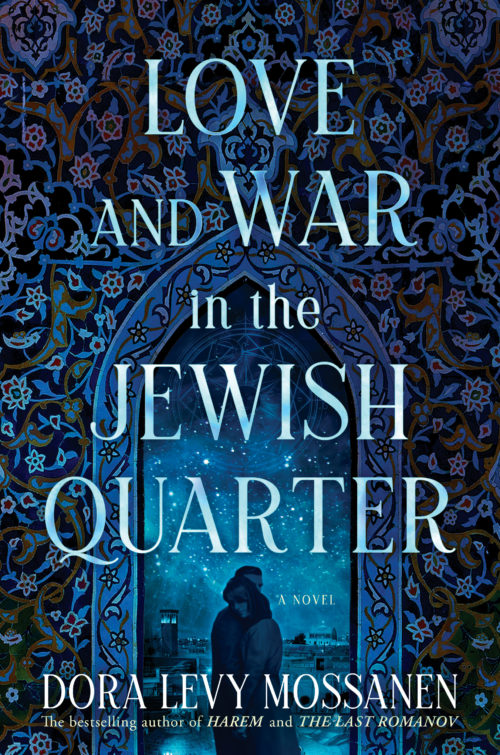