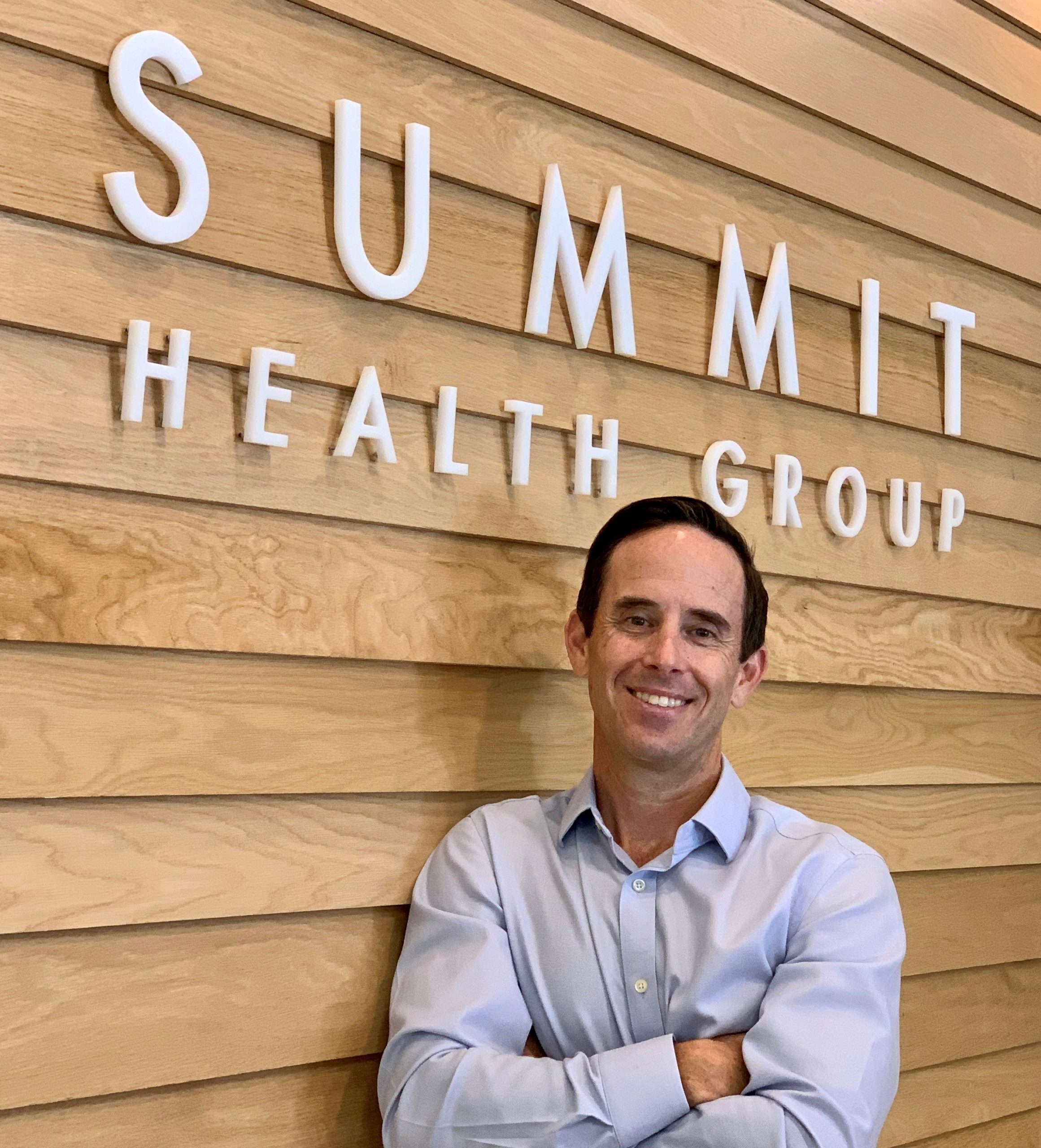 Donnelly Wilkes, M.D. is a California native. He is board-certified by the American Board of Family Medicine. Dr. Wilkes obtained his bachelor’s degree from the University of California, Irvine, and his medical degree from Tulane School of Medicine on a full Navy Scholarship. Following medical school, Wilkes was commissioned in the U.S. Navy, completed residency training in family medicine at the Naval Hospital Camp Pendleton, and served seven years on active duty. Wilkes served two combat tours in Iraq in 2004 and 2008 and was awarded the Navy Commendation Medal with Valor for his actions in the battle of Fallujah in April of 2004. He finished his Naval career as the Senior Medical Officer at Port Hueneme Naval Clinic, where he was responsible for the medical oversight of active duty members, their families, and local Veterans. Upon completion of his Naval service, Dr. Wilkes was honorably discharged as a Lieutenant Commander and opened Wilkes Family Medicine in August of 2009. He is now the president and medical director of Summit Health Group in Thousand Oaks, California.Dr. Wilkes is a devoted husband, father, and Christian. 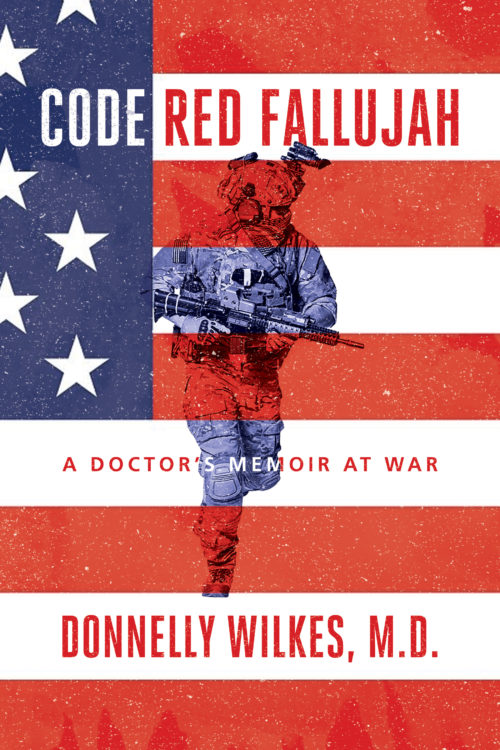