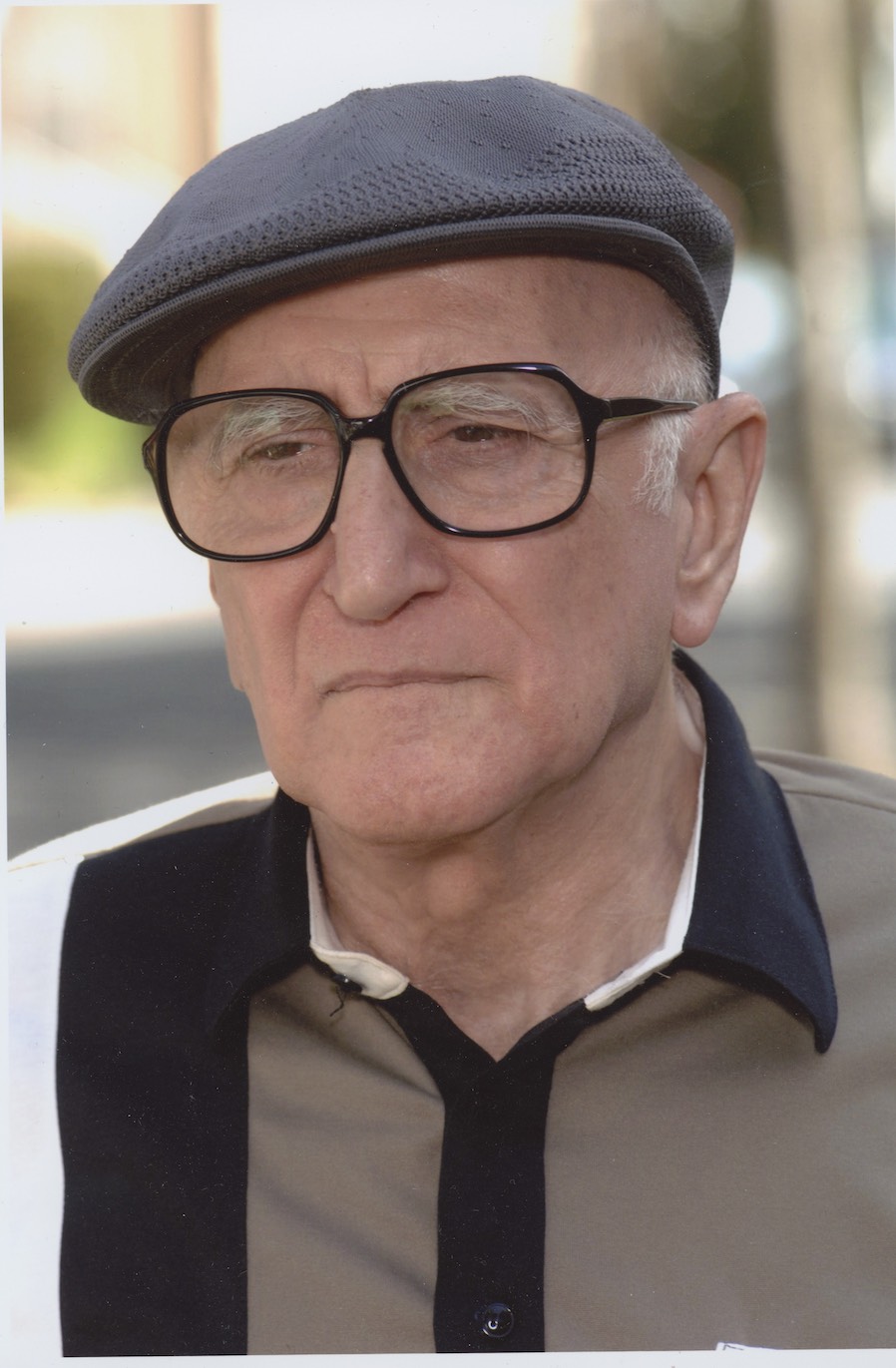 Dominic Chianese was consecutively Emmy-nominated for his definitive role as “Uncle Junior” on HBO’s game-changing hit television series The Sopranos. Dominic also starred as lead henchman “Johnny Ola” in the Best Picture Oscar-winner The Godfather: Part II—considered by many to be the greatest film of all time. A classically trained actor, Dominic has appeared in over 50 films and television series and has led dozens of live stage productions while appearing and being featured in countless others and was recorded performing the Italian ballad “Core ‘ngrato” for The Sopranos soundtrack. Dominic has received several awards for outstanding commitment to his craft and community, including the 2017 Dean’s Medal from Touro College for his service to the elderly through his Joy Through Art Foundation, and the 2016 Maverick Award from Sacred Heart University for his pioneering career in film and television. He currently resides in London, England.