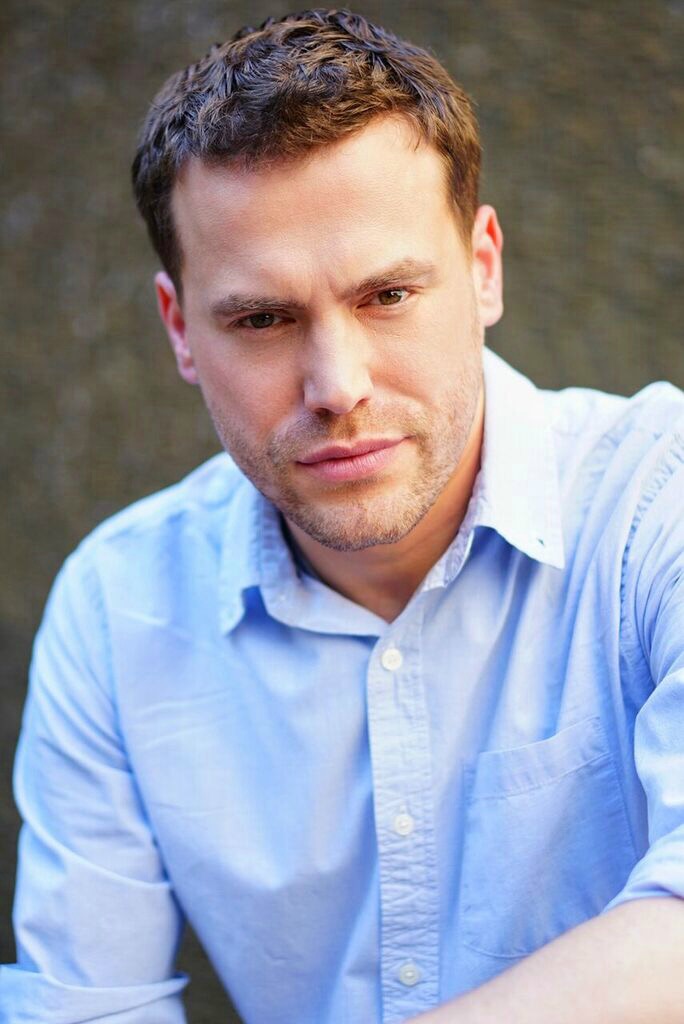 Dion Baia was born in New Haven and graduated from SUNY Purchase College’s Conservatory of Film in 2001. He immediately began working in the industry, specifically behind the camera in television at Fox News Channel, doing in-studio audio on shows like Your World with Neil Cavuto, Hannity & Colmes, The Kelly File with Megyn Kelly, and Hannity, among others.

In 2011, Dion started his podcasting career and began periodically appearing on camera, performing tiny self-written comedic vignettes on FNC to promote the newly formed Fox Business Network, encouraging viewers to call their television providers to “Demand It” (FBN). In 2014 he graduated to contributing weekly to panel segments on Your World, with ongoing involvement, and cofounded the Saturday Night Movie Sleepovers Podcast, a nostalgic deep-dive into the films that helped shaped his life.

Dion currently lives in Westchester, New York, with his wife Helen Grace and their son Babe, a Yorkshire Terrier, and Tofu ‘the Turkey’ Roberta, their cat. 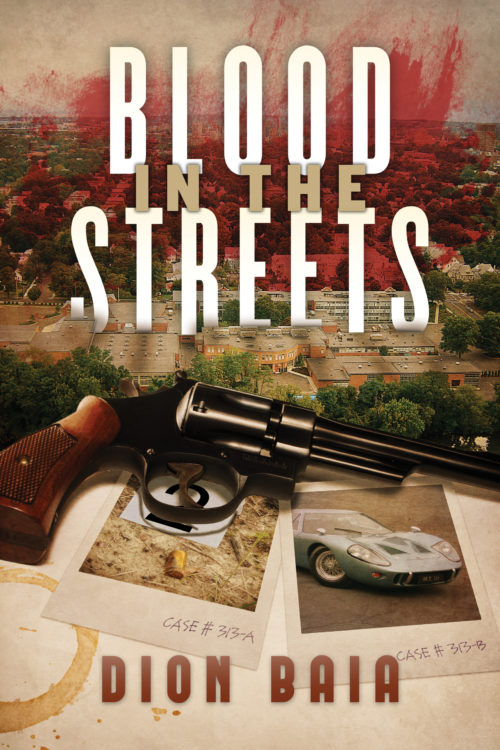