Dick Weiss is a sportswriter and columnist who has covered college football and college and professional basketball for the Philadelphia Daily News and the New York Daily News. He has received the Curt Gowdy Award from the Naismith Basketball Hall of Fame and is a member of the national Sportswriters Hall of Fame. He has also co-written several books with Rick Pitino, John Calipari, and Dick Vitale, and authored a tribute book on Duke coach Mike Krzyzewski. 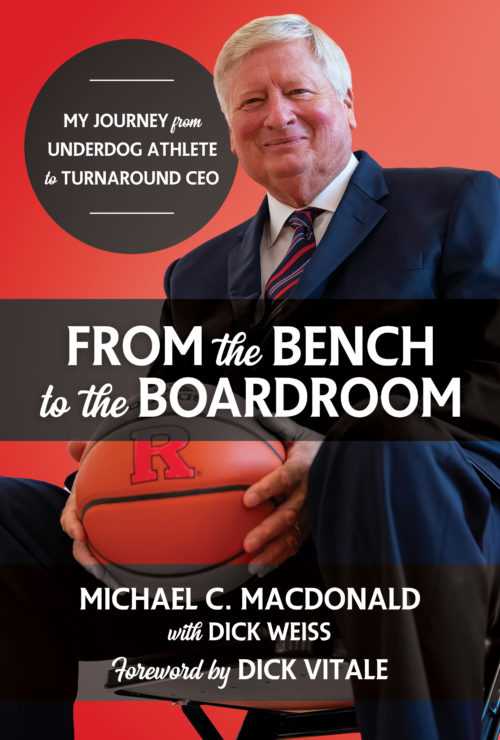