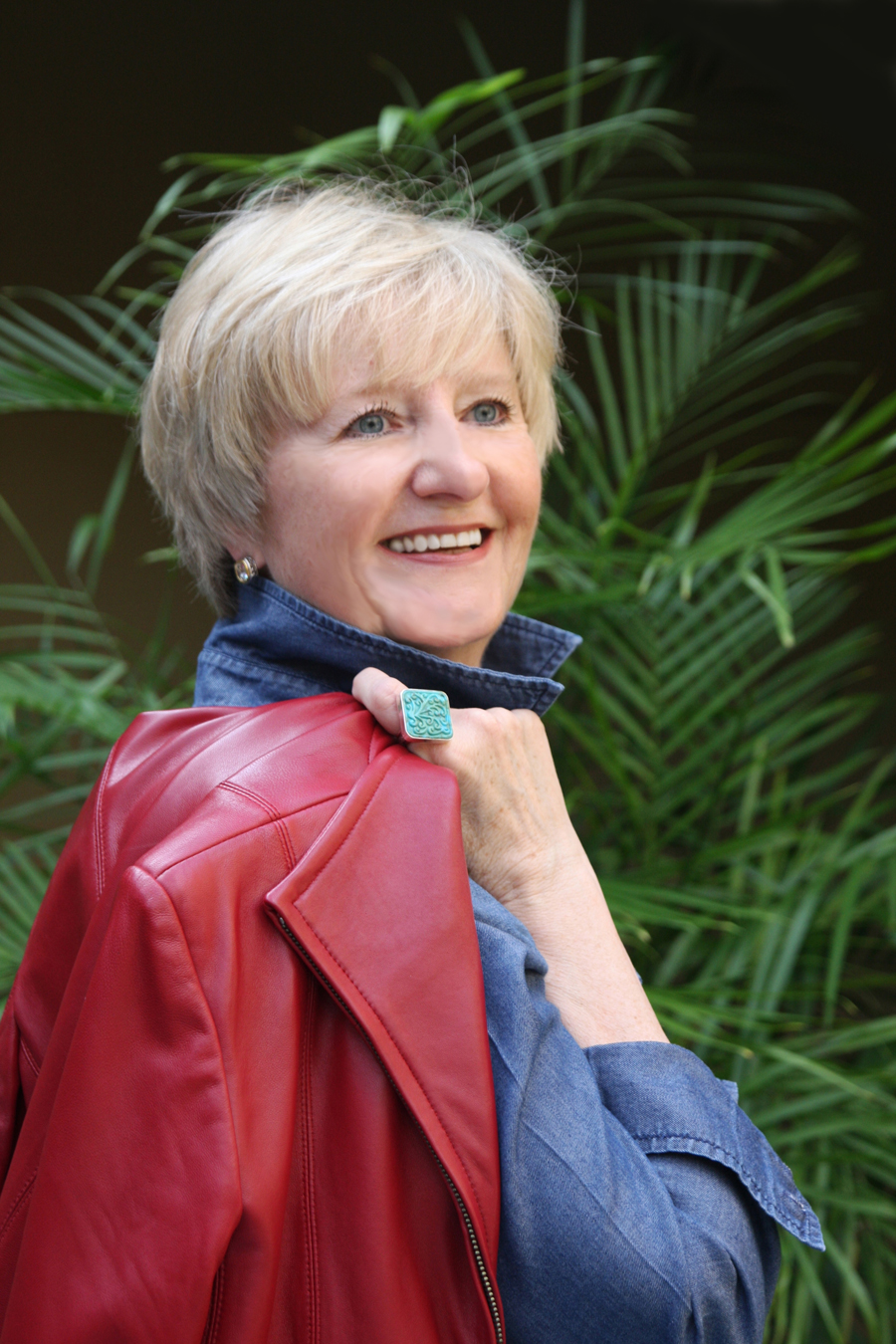 Capri is the bestselling New York Times, USA Today, and Amazon author of numerous series, including the Hunt for Justice and Hunt for Jack Reacher series as well as the Jess Kimball Thrillers. A former lawyer, she now divides her time between Florida and Michigan. Capri has been nominated for several awards, including the International Thriller Award, and she won the Silver award for Best Thriller ebook from the Independent Publishers Association. She is currently at work on her next novel. 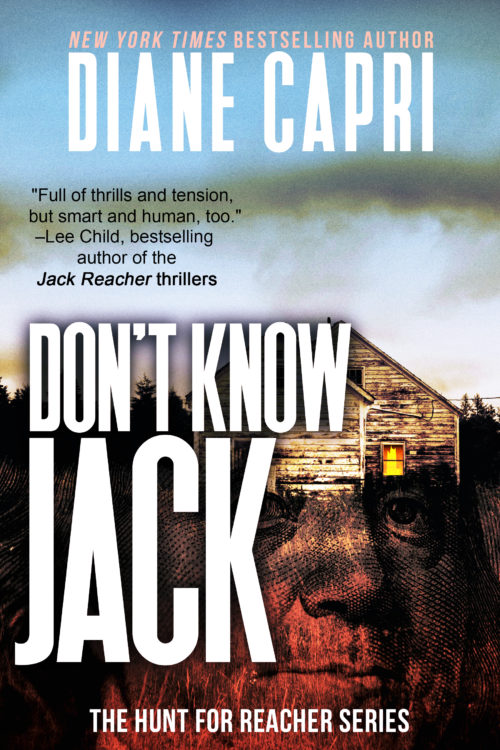