Emmy Award-winning journalist Diana Sperrazza was raised in a blue-collar neighborhood in West Springfield, Massachusetts. She was the eldest daughter in an alcoholic family. In and out of college for many years, she waitressed, cleaned houses and made various forays into the counterculture until she moved to New Mexico and discovered journalism.

She settled in Washington, D.C. where she spent nearly thirty years working in television news and production. She currently lives in New York City and works as a senior executive producer for the crime channel Investigation Discovery. She is also a grateful member of St. Marks in the Bowery, an Episcopal church in the East Village. 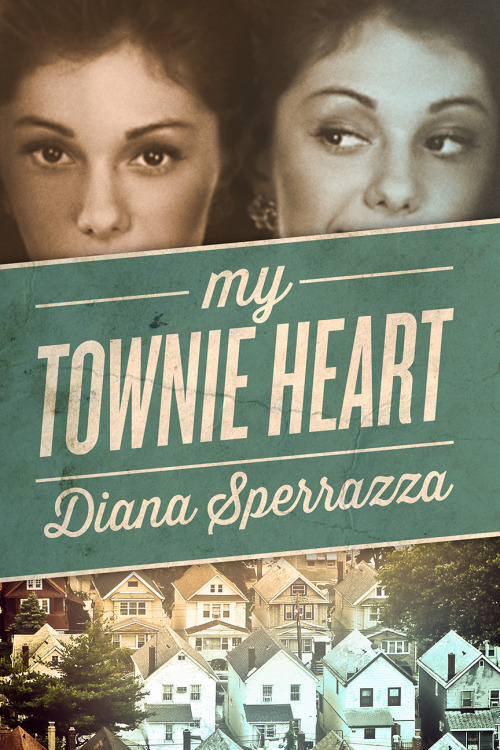