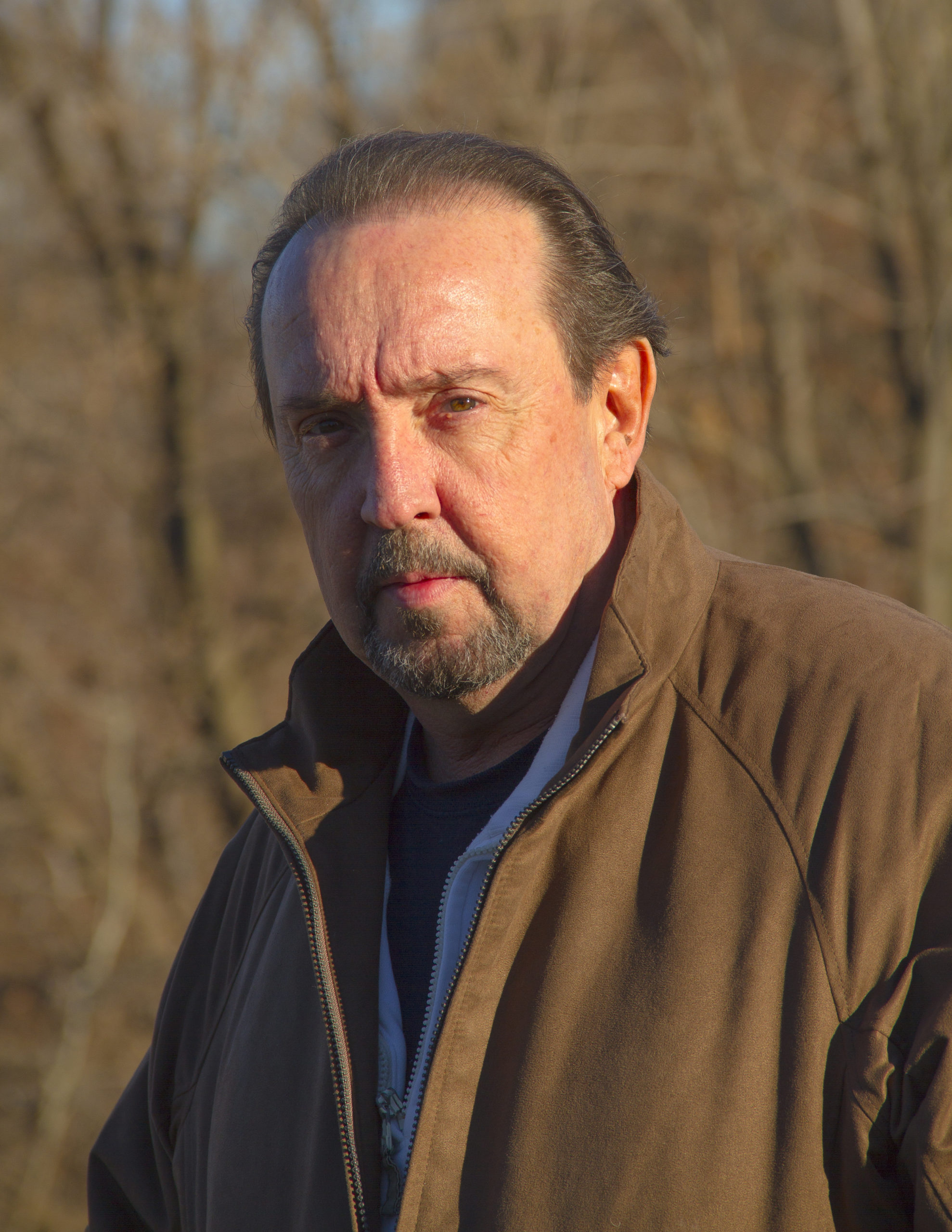 Dennis Carstens was born in Worthington, MN, and has lived most of his life in the Twin Cities of Minneapolis and St. Paul. He received a BA from the University of Minnesota and his JD from a highly respected private law school, William Mitchell, in St. Paul. He is also a veteran of the USAF, having served during the Vietnam War but among those fortunate not to have been sent to Vietnam itself.

After retiring from the practice of law, he took up writing novels. He is the author of ten legal mystery/courtroom dramas available on Amazon. He has been acclaimed by many other lawyers and judges for his realistic portrayal of trials and what the practice of law is really like. It was through one of these books, Political Justice, that he came to know and eventually work with Linda Tripp. 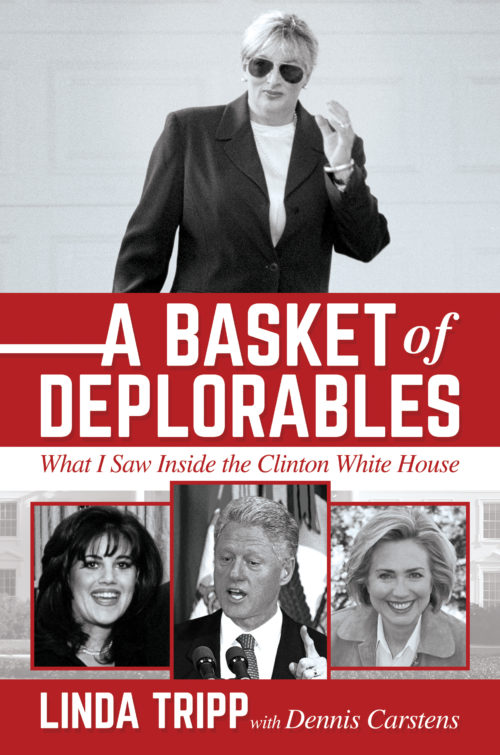