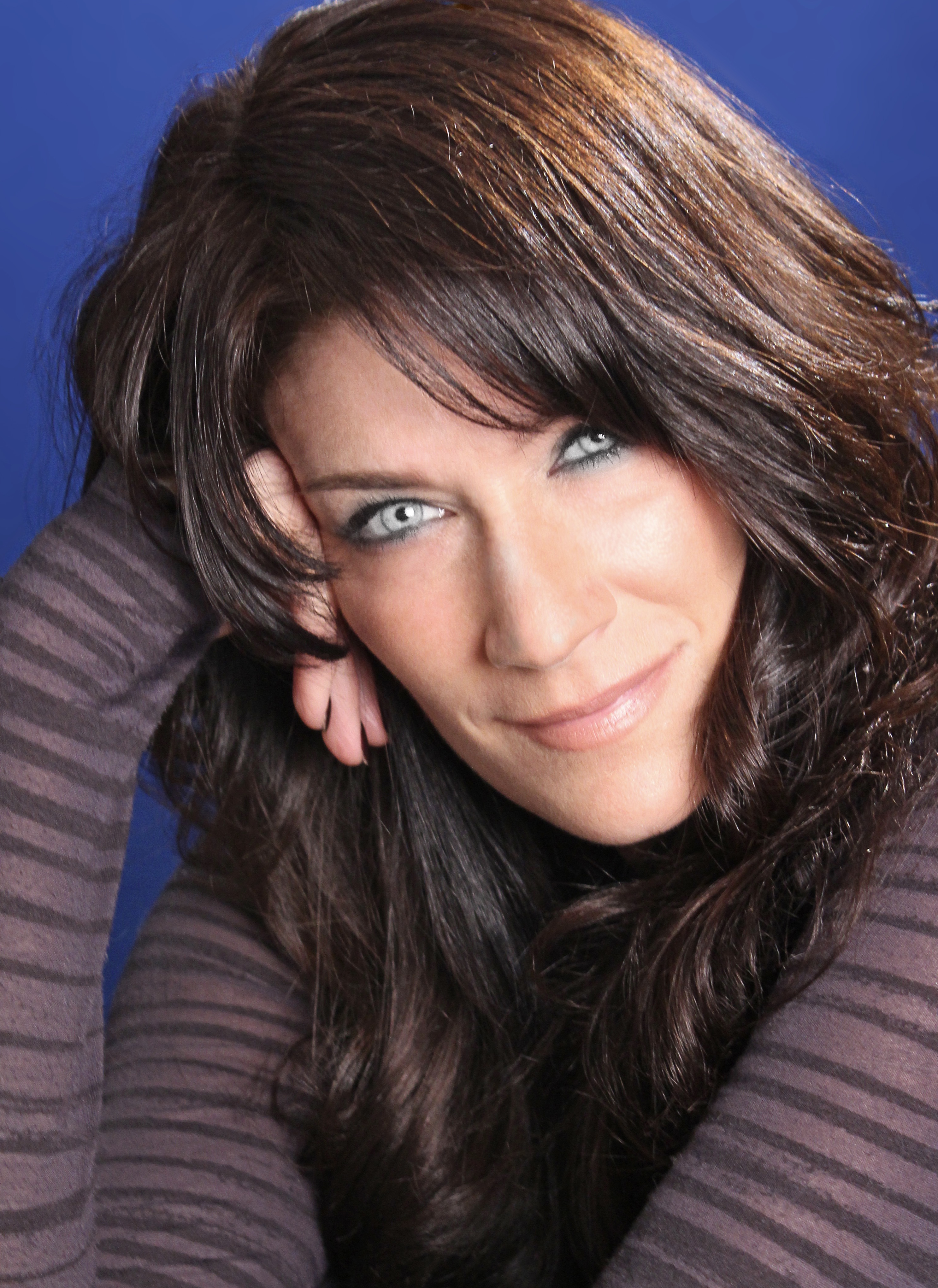 Denise McAllister is a cultural commentator who has written for several publications, including The Federalist and PJ Media, and is co-author of the New York Times bestseller Spygate: The Attempted Sabotage of Donald J. Trump. She has appeared as a commentator on Fox News, BBC, NPR, The Sean Hannity Radio Show, and numerous radio programs across the United States. She is also a Christian apologist who studied systematic theology, apologetics, philosophy, and Christian history at Reformed Theological Seminary. 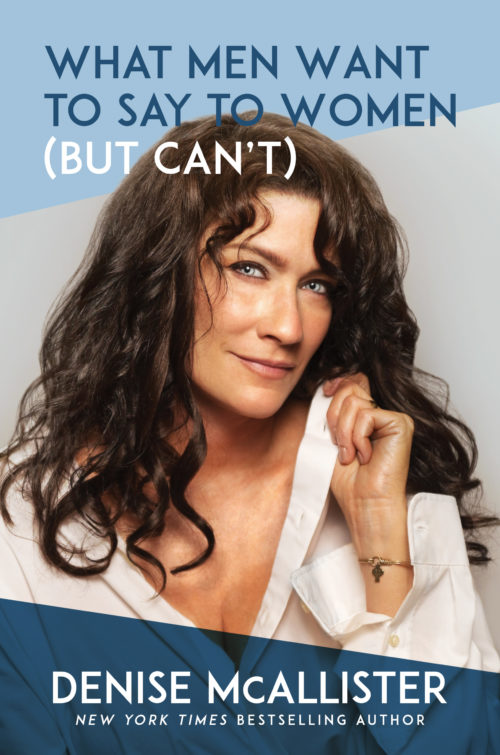