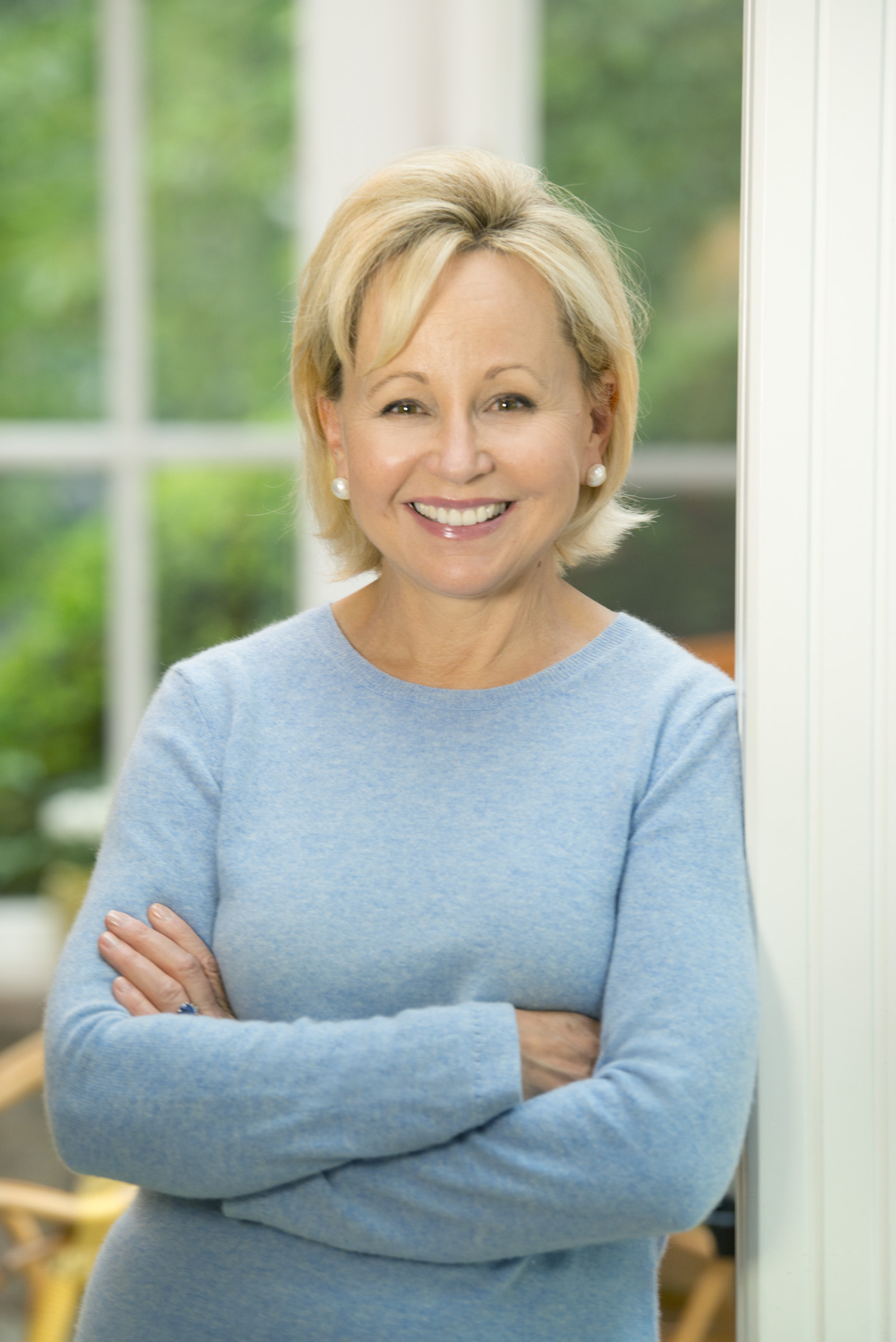 Deborah Goodrich Royce’s first novel, Finding Mrs. Ford, debuted in 2019 to rave reviews. She divides her time between the Northeast and Florida, where she writes, reads, watches lots of movies, and spends time with her family.

Deborah serves on the governing and/or advisory boards of the Avon Theatre, the American Film Institute, New York Botanical Garden, the Greenwich International Film Festival, the Greenwich Historical Society, the Preservation Foundation of Palm Beach, the Preservation Society of Newport, and the PRASAD Project. She and her husband have restored more buildings than she can count, including the Ocean House Hotel and the Deer Mountain Inn.

Deborah holds a BA in French and Italian from Lake Erie College and an honorary doctorate from the same institution. In an earlier life, she was an actress in film and television and a story editor at Miramax Films. Ruby Falls is her second psychological thriller, and she owes a debt of gratitude for its inspiration to Daphne du Maurier and Alfred Hitchcock. 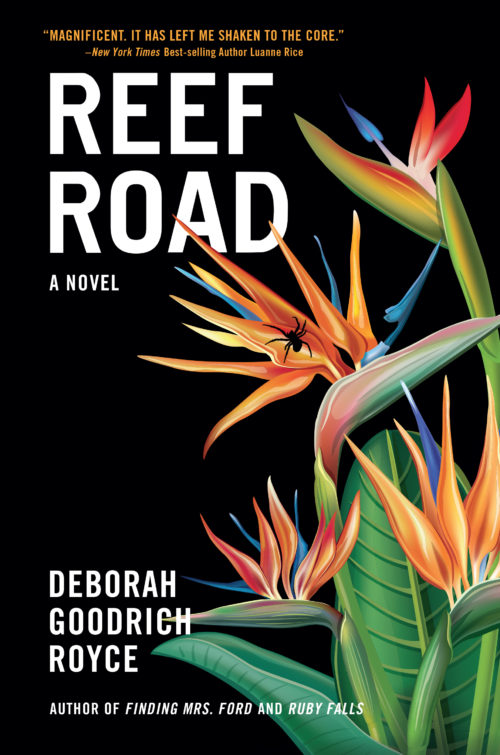 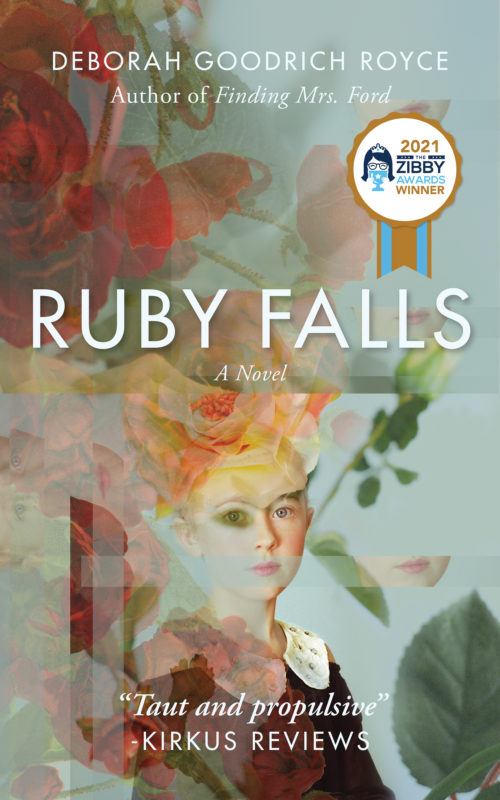 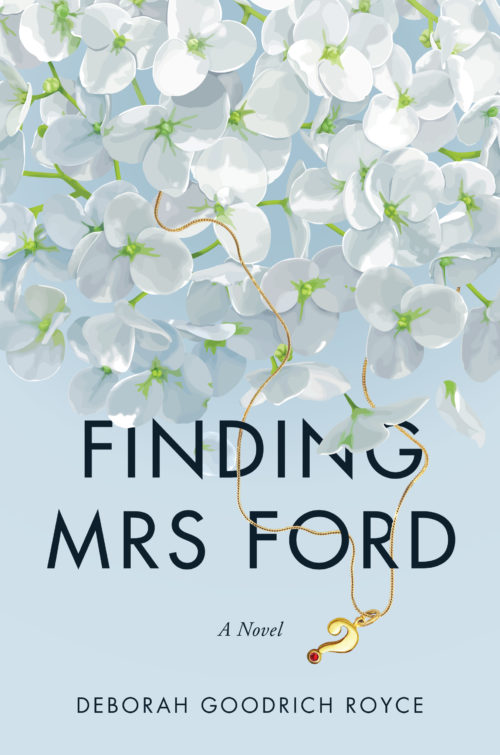