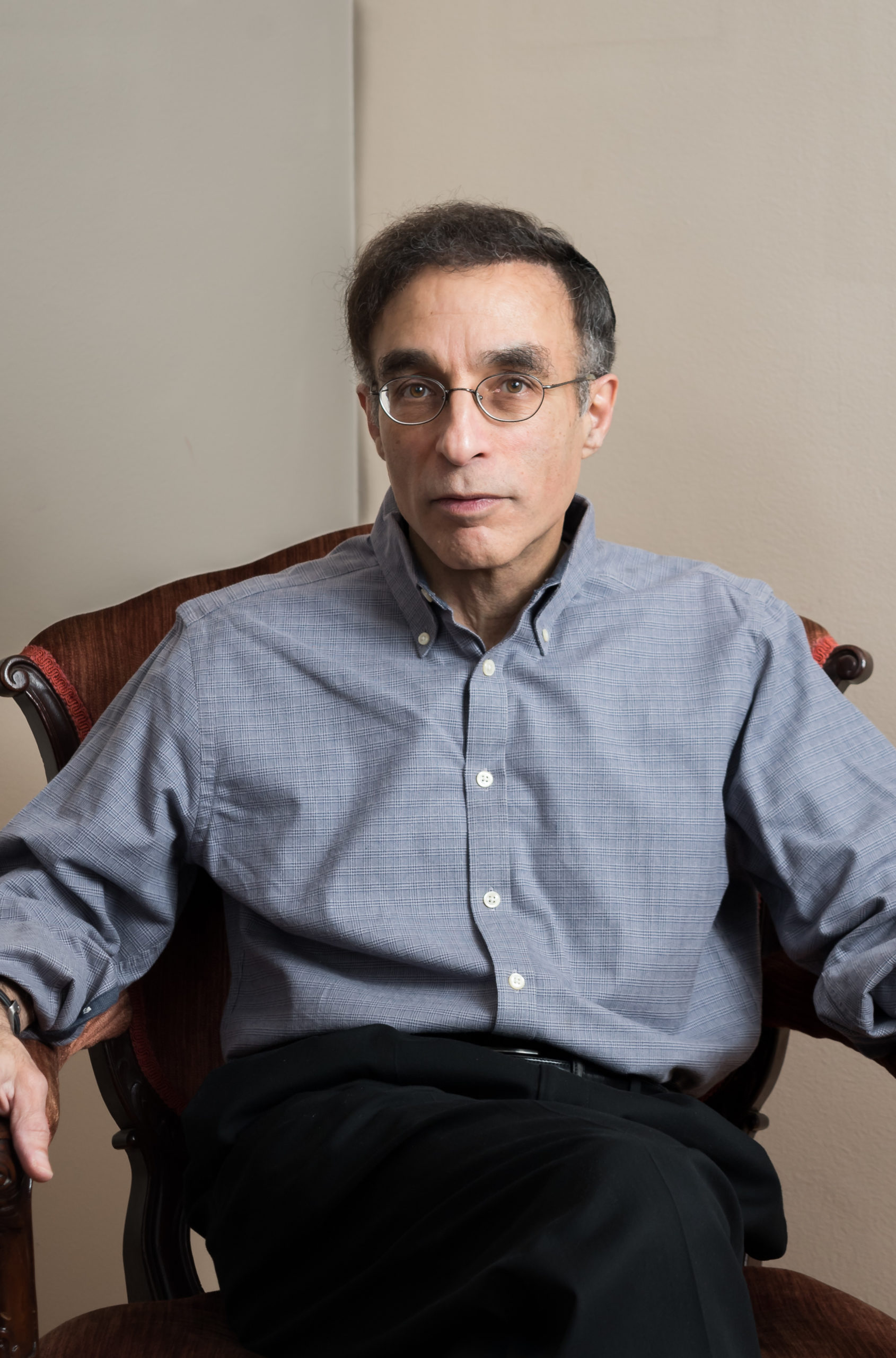 Dr. David A. Tenenbaum has been working for the US Army as a civilian engineer since December 1984. He holds a Bachelor’s and Master’s in Chemical Engineering and a Doctorate in Business Administration. He has extensive experience working with other countries, conducting risk assessment and assessing technologies around the world, and developing business opportunities worldwide. One of his earlier primary responsibilities was to assess the safety of specific military vehicles and to help develop technologies to increase the safety of those vehicles. He managed the gunner restraint program for the HMMWV, which prevented the gunner from being killed in the event of a rollover, and was one of the primary designers of the restraint system which has been applied to other military vehicles as well. He was one of the first scientists/engineers in the US to recognize the deficiency of the HMMWVs against IEDs and developed a program with the Israelis and Germans to ensure the safety of US soldiers in these vehicles. Tenenbaum had been chosen for the highly competitive Weapon System Sustainment Management (WSSM) program as well as another competitive Congressional program, the AMC Civilian Leadership Development Program, which meant that he was being “fast-tracked” forupper management. He was also selected to be the exchange engineer to Israel. He continues his fight to this day to clear his name publicly and have the US Army accept responsibility and be held accountable for their false accusations against him. 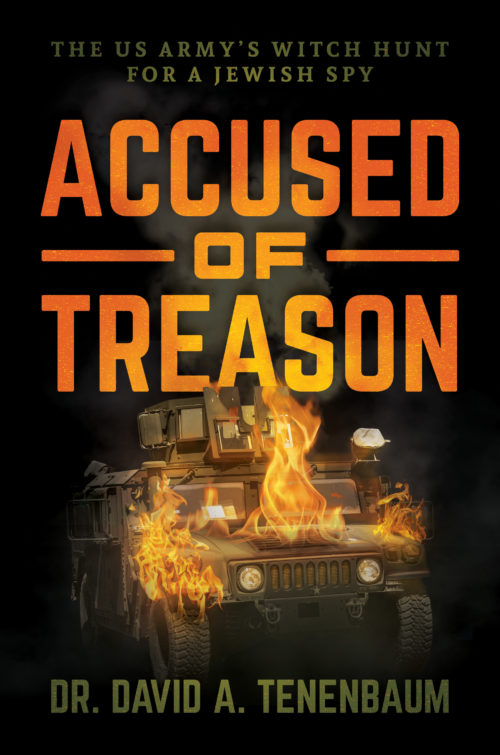