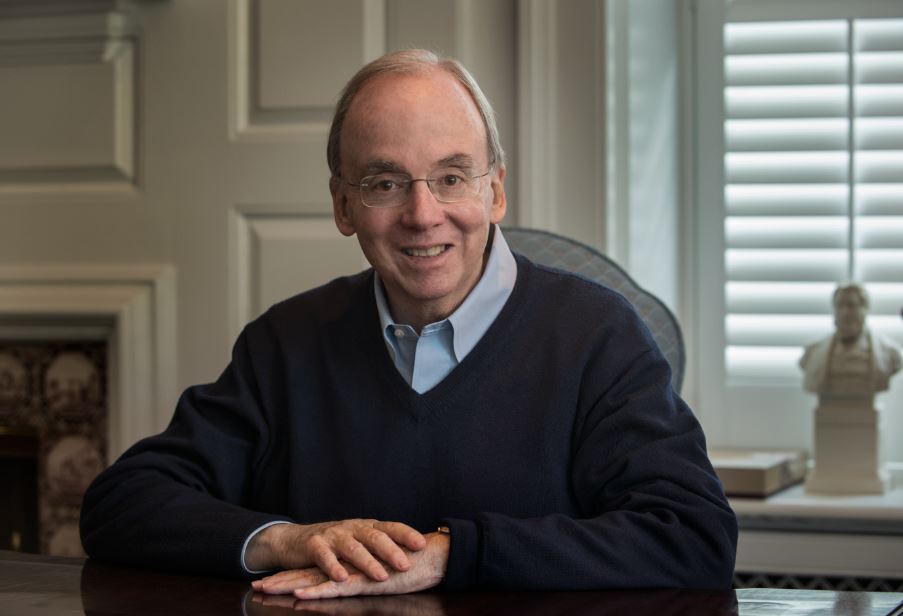 David S. Dockery serves as president of Trinity International University/Trinity Evangelical Divinity School. He previously served as president of Union University in Jackson, TN. He is the author or editor of more than thirty books and is the recent recipient of the John R. Dellenback Global Leadership Award for his work in Christian higher education. Dockery holds the Ph.D. from the University of Texas system. A native of Alabama, he has been married to Lanese since 1975 and currently lives in Illinois. They have three married sons (Jon and Sarah, Ben and Julie, Tim and Andrea) and eight grandchildren. 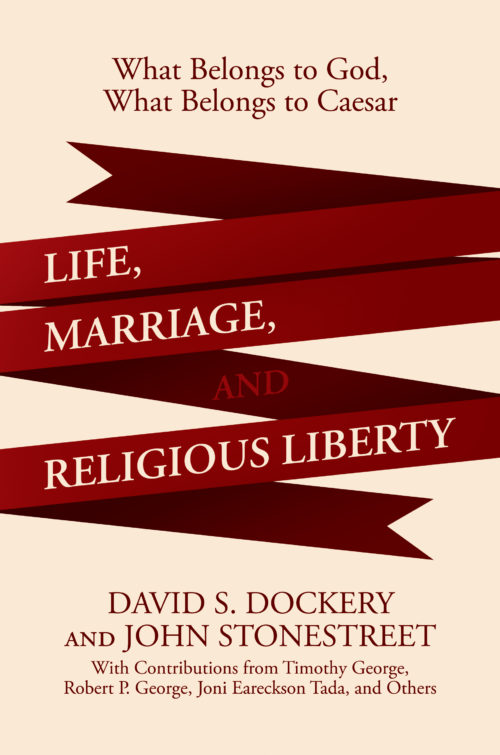