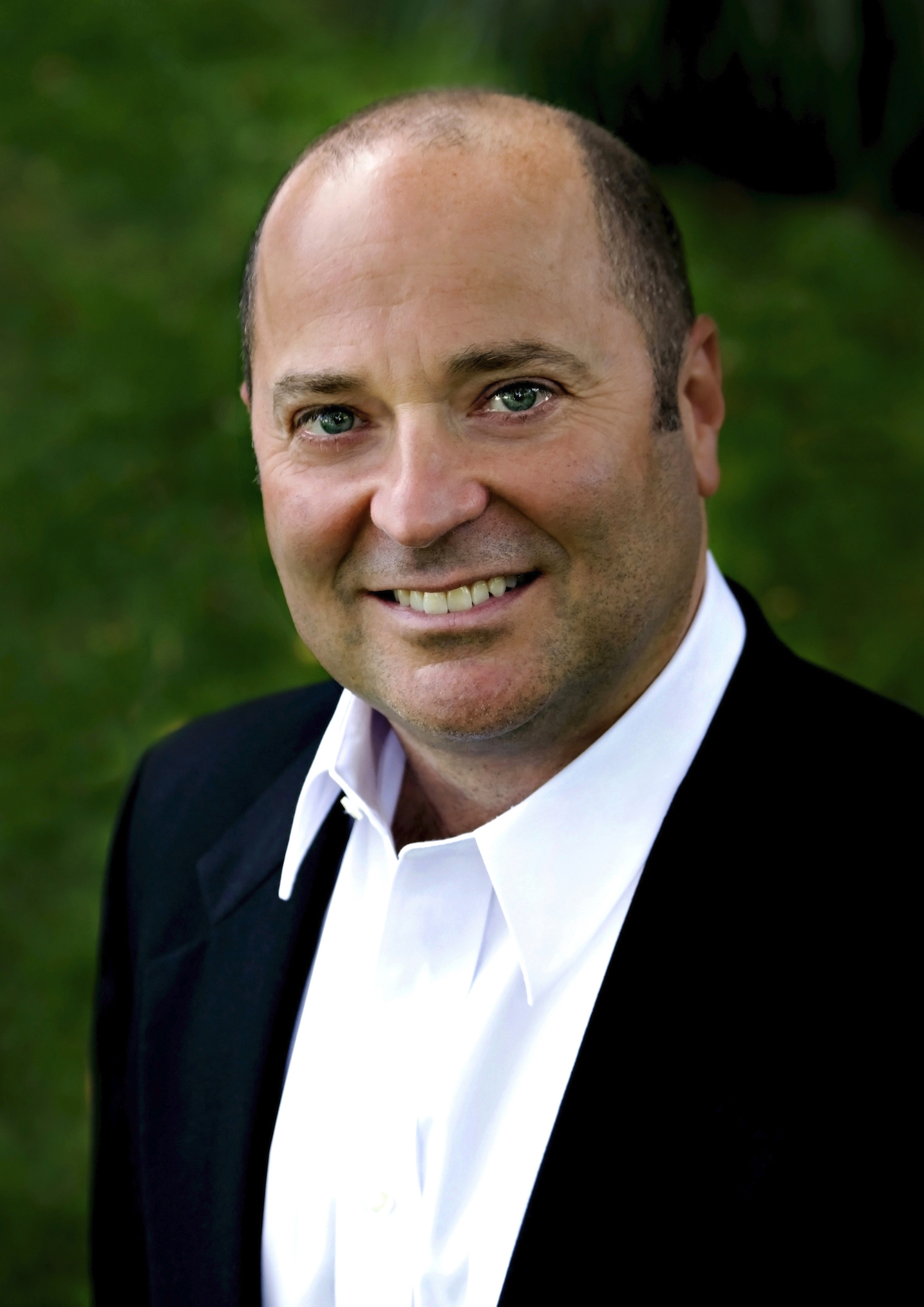 David M. Salkin is the author of seven published novels. His first novel, Crescent Fire (Penguin Books) was published in 2007 and won a bronze medal in the Stars and Flags Book Awards. The Team (published 2013) took a Gold medal in 2013 in the same contest. Salkin has been featured in various newspapers and jewelry publications, and hosts his own television show, “From The Mayor’s Desk”.

David serves as the Mayor and Police Commissioner of Freehold Township, N.J. and co-owns a jewelry store (Salkin’s Jewel Case) with his brother. He is a Master Graduate Gemologist (GIA), and this background led to the writing of Hard Carbon, an international thriller about synthetic diamonds and the Russian Mob.

List of work includes, Crescent Fire, Necessary Extremes, The MOP, The Team, Forever Hunger, Deep Down and Deep Black Sea (June, 2014). Salkin’s work may span book-categorys, but the common thread is that all of his novels are thrillers that keep his readers turning pages.

David M. Salkin is a graduate of Rutgers University with a BA in English Literature. He has been an elected official in Freehold Township since 1994, where he has served as Mayor, Deputy Mayor and Township Committeeman and Police Commissioner over twenty years.

Salkin is heavily committed to helping veterans, particularly wounded warriors. He is a member of the Marine Corps League, Philip A. Reynolds Detachment and a honorary founding member of the Veteran’s Community Alliance.

When not working, Salkin is a Scuba Diver and prefers to be under the waves with his favorite dive team—his family. 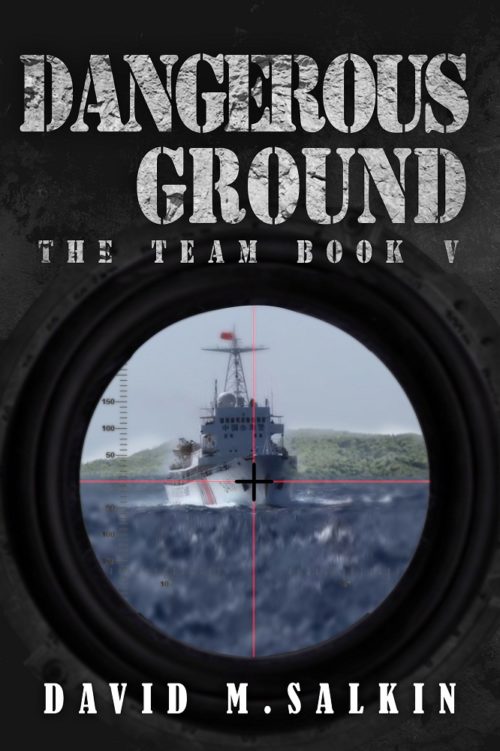 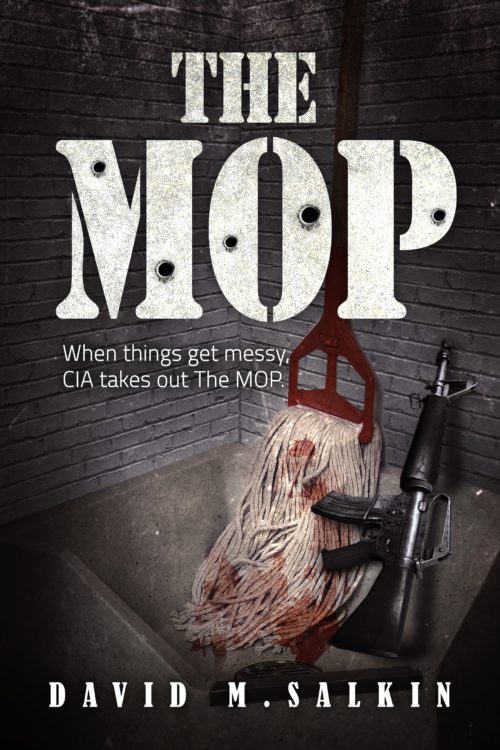 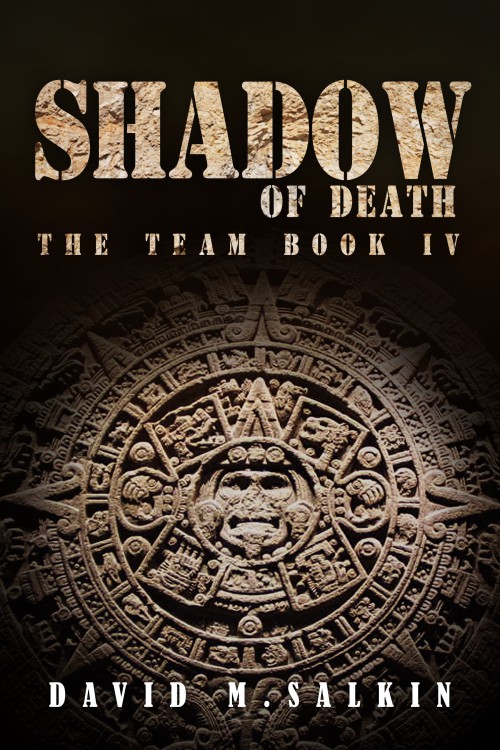 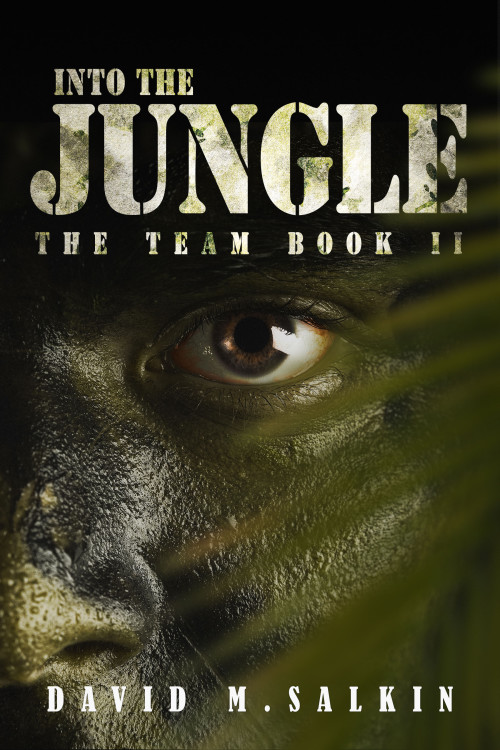 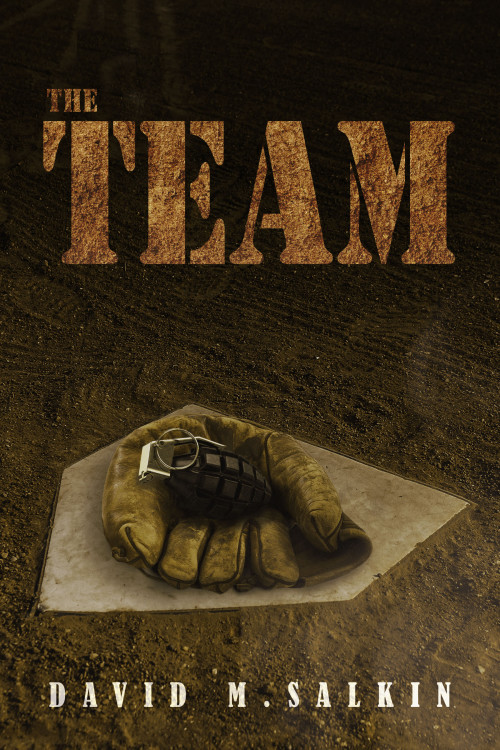 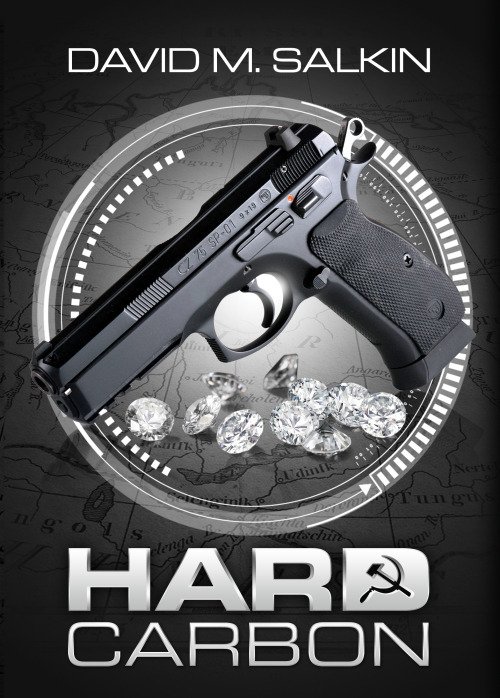