Known as a fearless contrarian, Professor Bernstein often challenges the conventional wisdom with prodigious research and sharp, original analysis. His book Rehabilitating Lochner was praised across the political spectrum as “intellectual history in its highest form,” a “fresh perspective and a cogent analysis,” “delightful and informative,” “sharp and iconoclastic,” “well-written and destined to be influential,” and “a terrific work of historical revisionism.” Professor Bernstein blogs at the Volokh Conspiracy (the leading law professor blog) and at Instapundit.com. Professor Bernstein is a graduate of the Yale Law School, where he was senior editor of the Yale Law Journal and a John M. Olin Fellow in Law, Economics, and Public Policy.

Professor Bernstein is married and has three children of mixed Eastern European, Middle Eastern, and Spanish-Jewish origin. He prefers not to classify them. 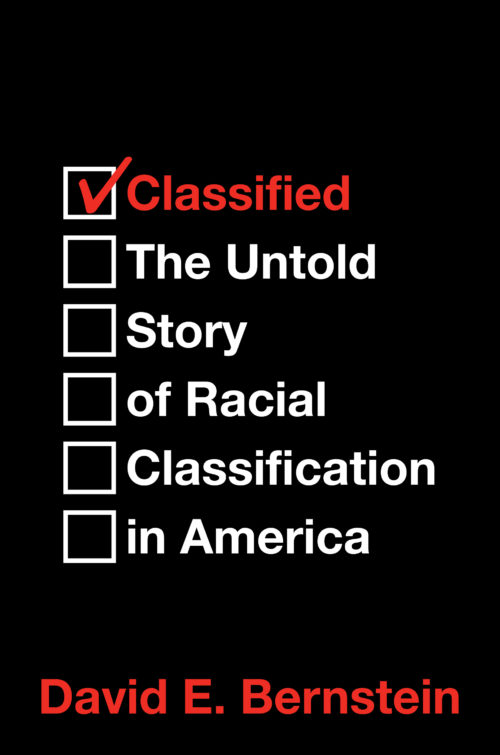