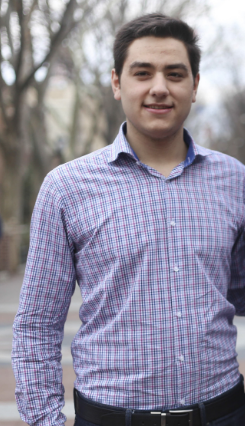 David Cahn and Jack Cahn are millennial journalists and activists who have been featured in The New York Times, The Wall Street Journal, Time, and New York magazine and have appeared on CBS, Nickelodeon and Al Jazeera’s “America Tonight.” Experts on millennial political beliefs, the twins were nationally ranked debaters between 2010 and 2014 and have served as national leaders of the Junior State of America and as organizers for national and local campaigns. Today, they write for the Huffington Post, where they are accomplished journalists. Jack won Columbia’s Gold Circle Award for News Reporting in 2015 and David received Scholastic’s National Gold Medal for Persuasive Writing in 2014. 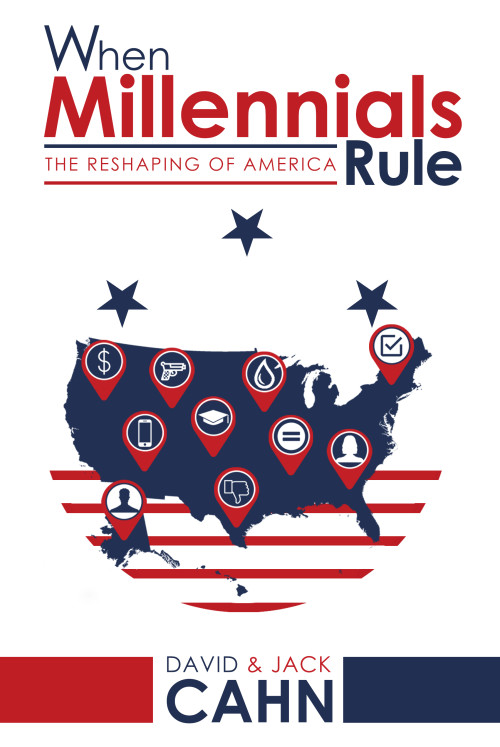