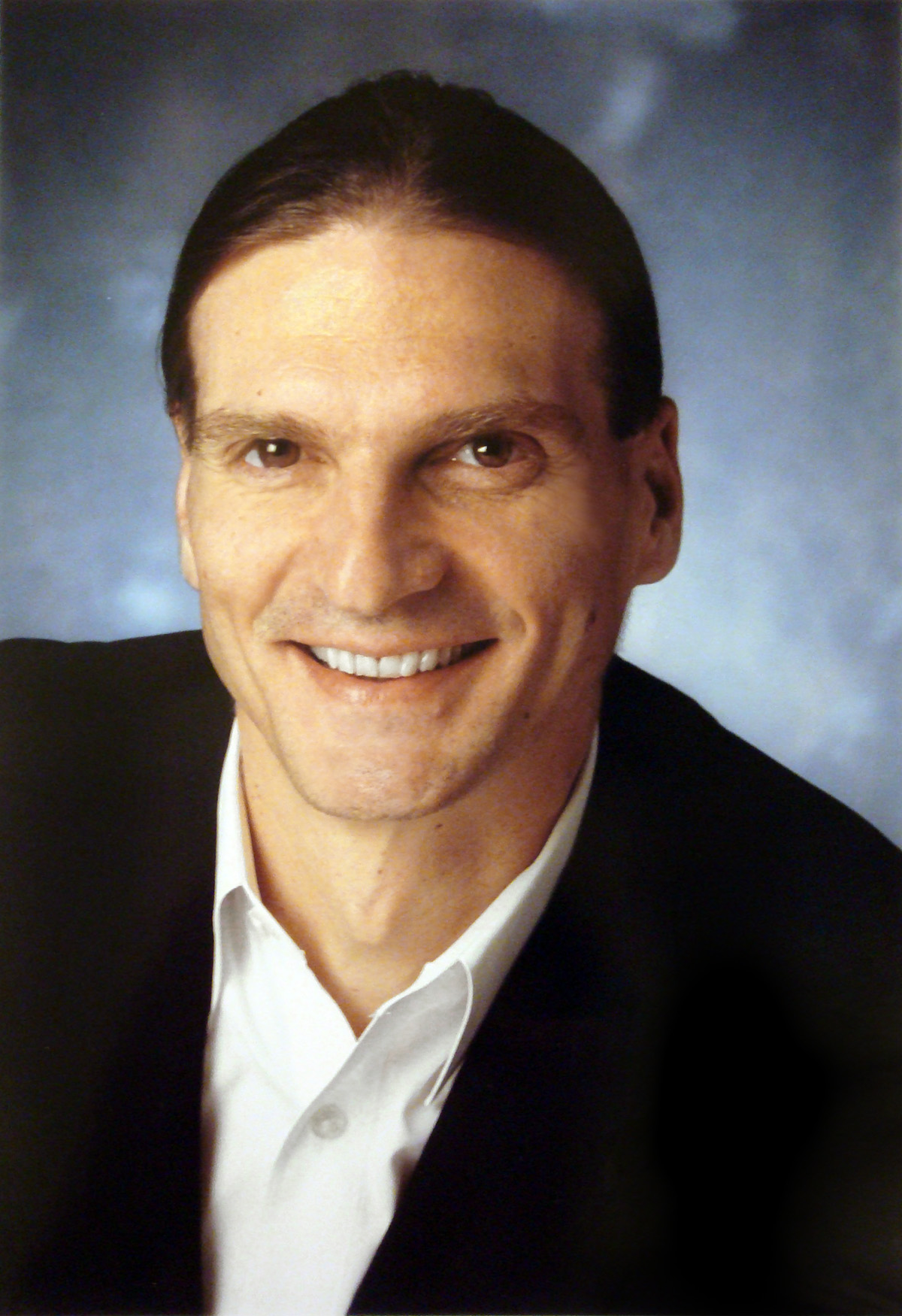 Dave Lory has enjoyed a diverse career in arts and entertainment for over 35 years. Starting as a drummer and a roadie, he rose to becoming a respected manager, record company executive, and event producer across every genre from country to rap. Apart from Jeff Buckley, whom he managed from the release of his first EP in 1993 until his sudden, tragic death in 1997, Lory also helped guide the careers of The Allman Brothers Band, Courtney Love, and Duncan Sheik. He produced some of America’s most iconic music events including The Songwriter’s Hall of Fame, and the New York New Music Seminar. As Sr. Vice President, of international marketing and artist development at Mercury Records, he worked with KISS, Cake, Elvis Costello, and Warren Zevon. He lives in New Jersey with his wife Samantha and two teenage daughters. 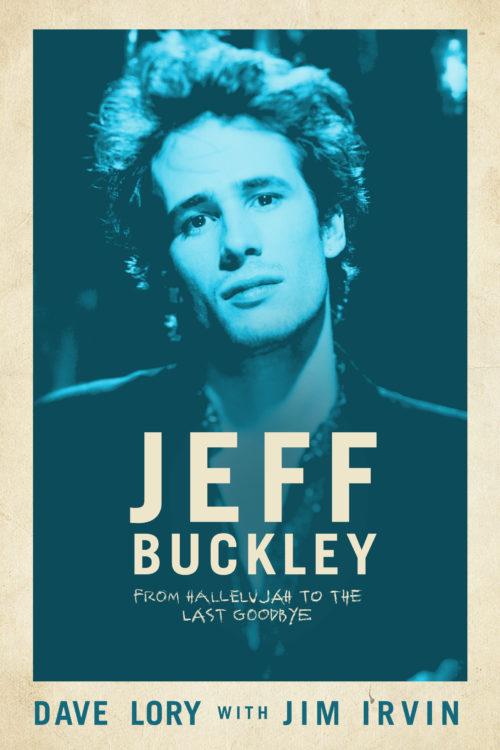