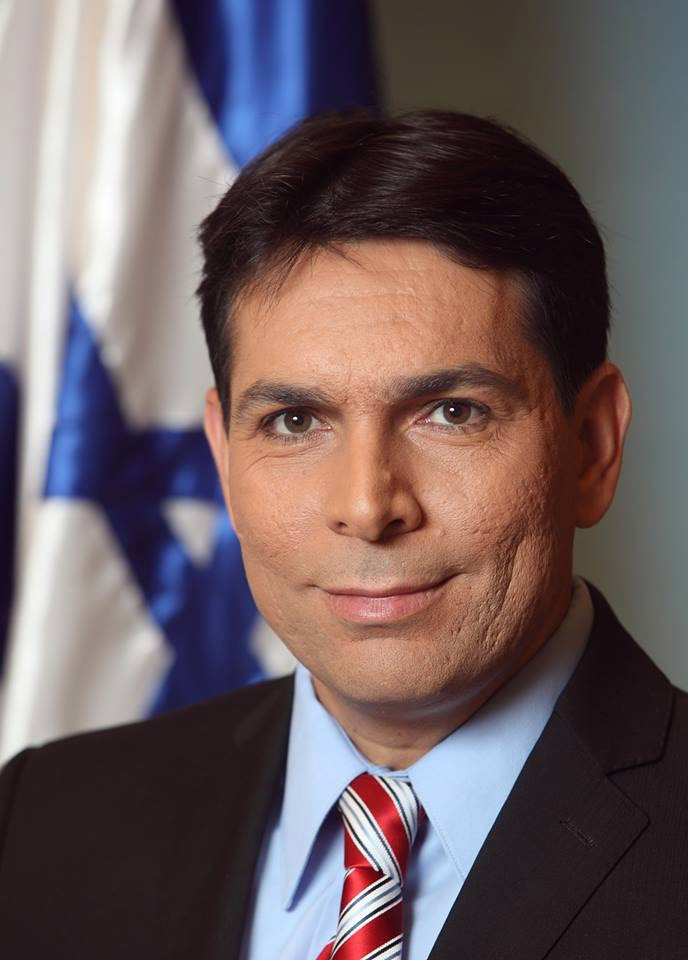 Ambassador Danny Danon served as Israel’s 17th Permanent Representative to the United Nations in October 2015, and served in that position for five years. He has also served as Chairman of World Likud, Member of the Jewish Agency Board of Governors, and Chairman of the World Betar.

Danny was a member of Knesset from February 2009 to August 2015. He served as Deputy Speaker of the 18th Knesset, as Chair of the Committee on the Rights of the Child, and Immigration, Absorption and Diaspora Affairs. He also served as Deputy Minister of Defense in the 32nd government. In the 33rd Israeli government, he served as Minister of Science, Technology and Space, serving until his appointment as Israel Ambassador to the United Nations.

Born in 1971 in Ramat Gan, Israel, he attended Blich High School and participated in the Betar youth movement.

Danon is also the author of Israel: The Will to Prevail. 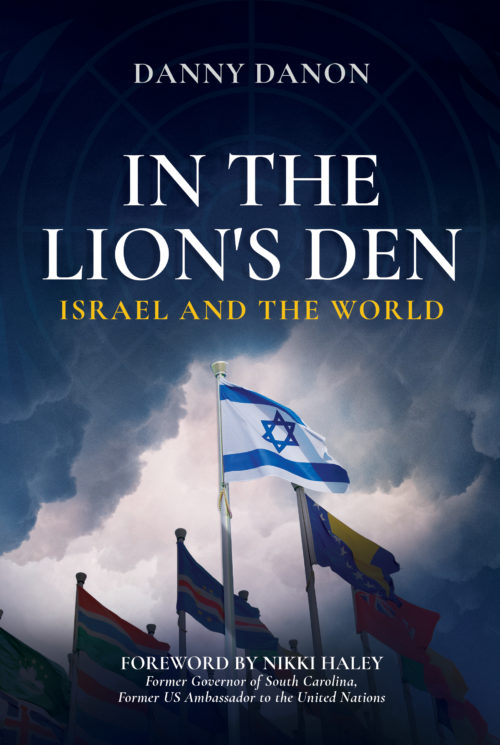