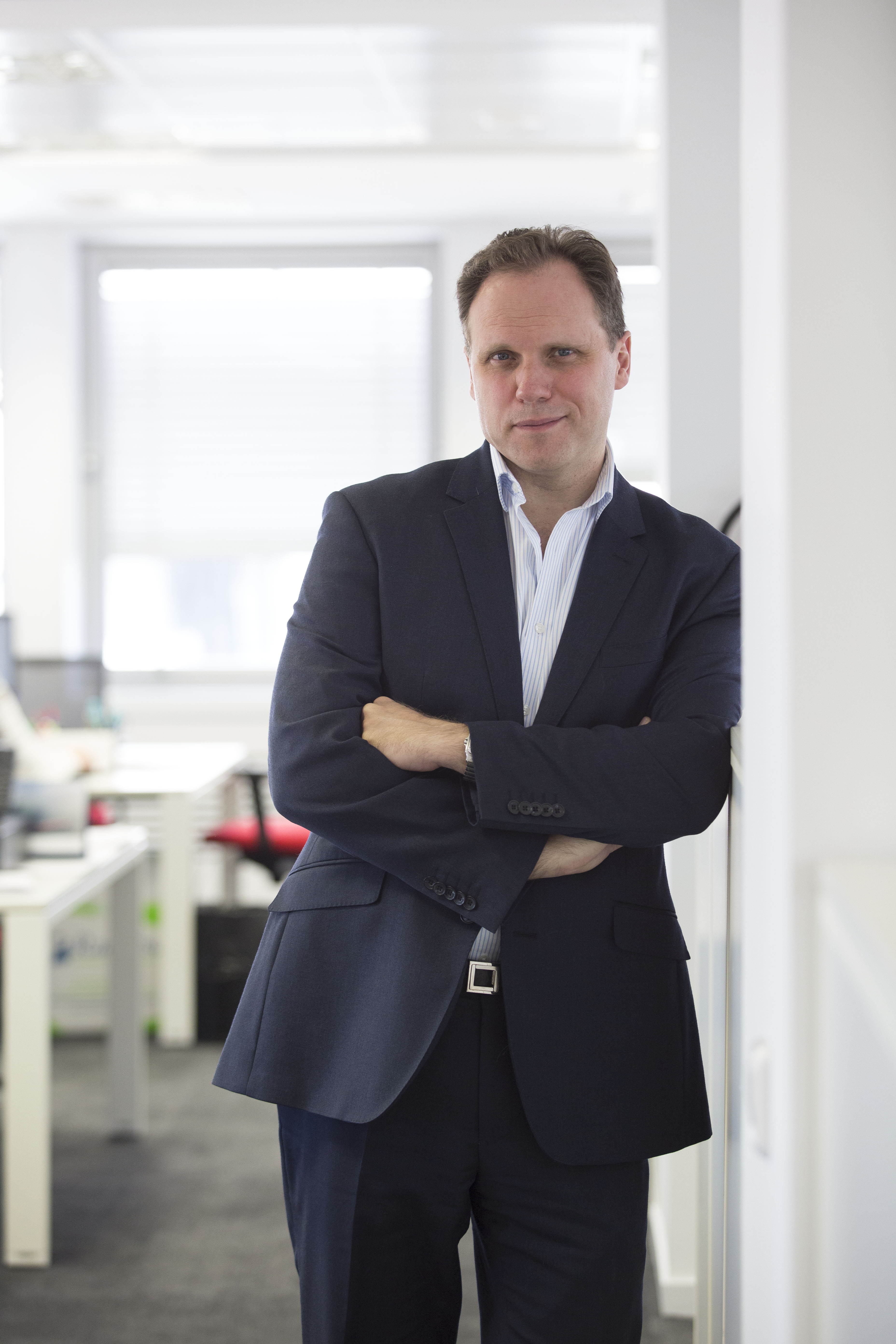 Daniel Lacalle, PhD, economist and fund manager, is the author of the bestselling books Life in the Financial Markets (Wiley, 2015), The Energy World Is Flat (Wiley, 2015) and Escape from the Central Bank Trap (Business Expert Press, 2017). He is a professor of Global Economy at IE Business School in Madrid.

Ranked as one of the top twenty most influential economists in the world in 2016 and 2017 by Richtopia, he holds the CIIA financial analyst title, with a post-graduate degree in higher business studies and a master’s degree in economic investigation. He is a member of the advisory board of the Rafael del Pino Foundation and Commissioner of the Community of Madrid in London.

Lacalle is a regular collaborator with CNBC, Bloomberg TV, BBC, Hedgeye, Seeking Alpha, Business Insider, Mises Institute, and The Epoch Times as well as an occasional consultant for The World Economic Forum, Focus Economics, The Financial Times, The Wall Street Journal, and other major news publications around the world. 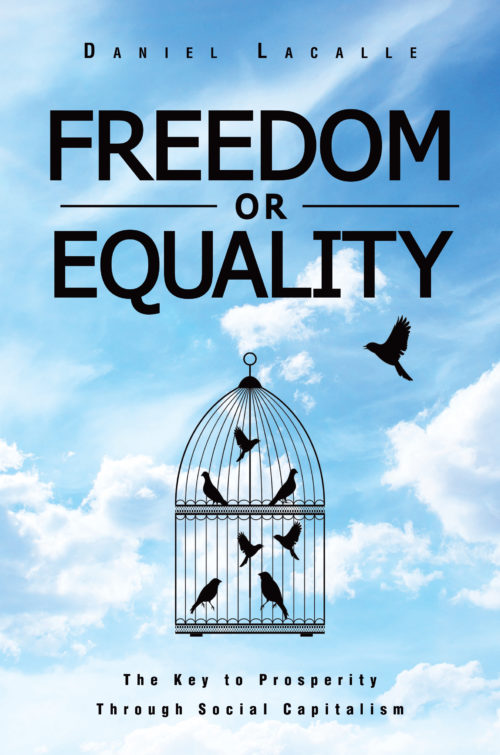