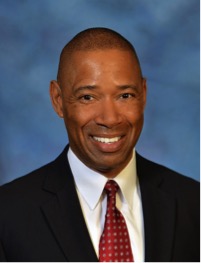 Dana Pittard retired from the U.S. Army in 2015 at the rank of Major General after 34 years of active duty service. He was a highly decorated combat leader and commanded units at every echelon from platoon to division, including multiple combat tours in Iraq and the Middle East. In 2014, he was picked to lead the initial U.S. response to halt the aggressive spread of ISIS in Iraq. Dana, a West Point graduate and Harvard fellow, is a vice president with a manufacturing company in Indiana. He currently lives with his wife Lucille in the Indianapolis area. 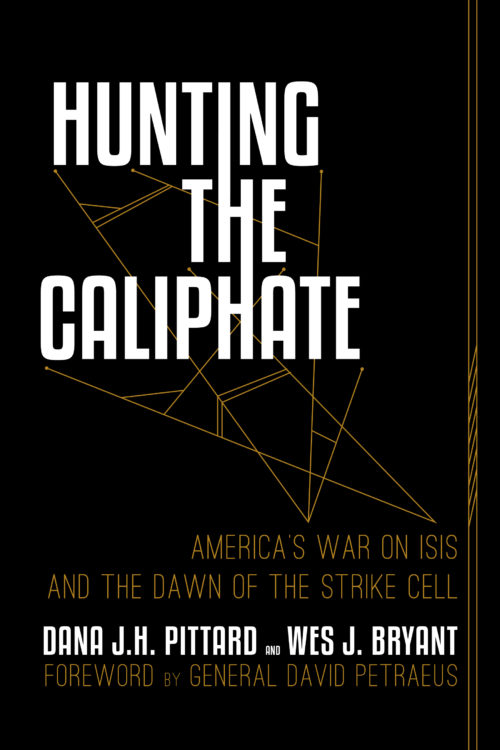