D. Michael MacKinnon is a former White House and Pentagon official. While at the White House he had the high honor to write for two Presidents. Additionally, he has written for every major paper in the nation and appeared on all of the major television and cable networks as a political commentator. He is a bestselling author and novelist. Often homeless as a child, at five years of age a little plastic replica of the Baby Jesus touched him and changed his life forever. 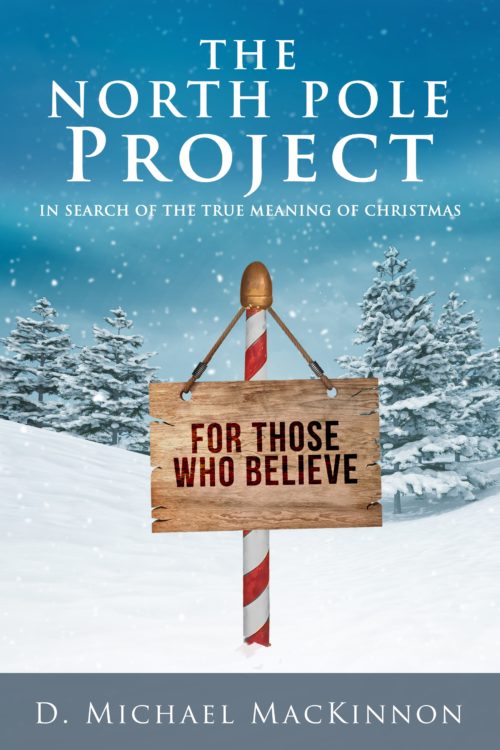 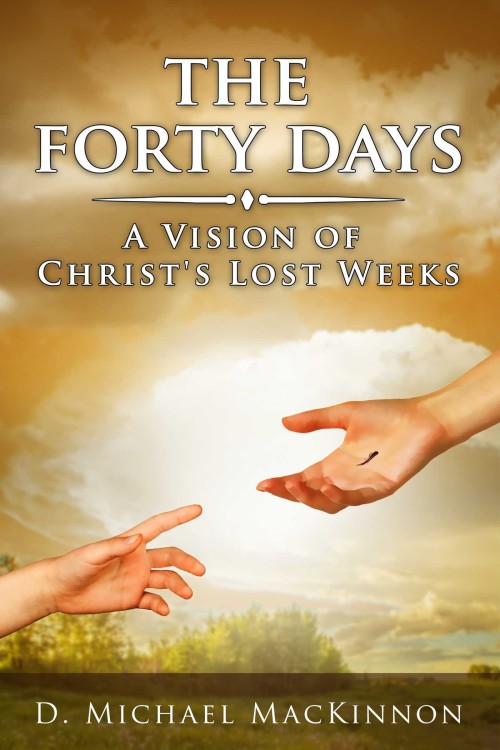