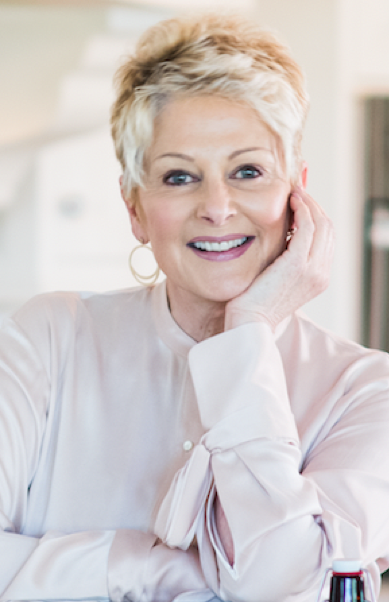 Cristina Ferrare is the author of two New York Times best-selling books and was featured in a series of cooking segments on Oprah.com entitled Cooking with Cristina. She began her career as a model and graced the covers of every major fashion magazine including Vogue, Harper’s Bazaar, and Cosmopolitan. Cristina co-hosted AM Los Angeles, the highest-rated morning television show during her five-year tenure, and also hosted Cristina and Friends and Home and Family. She was a substitute co-host on Good Morning America and co-hosted with Regis Philbin on Live with Regis and Kathie Lee. Her primetime series for CBS, Shame on You, was one of the first magazine format shows that featured consumer fraud and awareness. Cristina is also an entrepreneur whose successful lifestyle home décor company—Ferrare With Company—is distributed in the U.S. and overseas. She blogs about health and cooking as well. 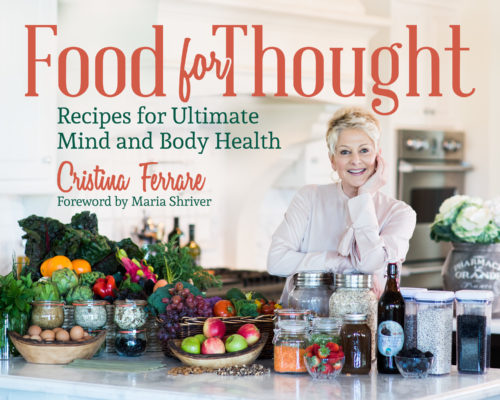