Born and raised in San Diego, Craig Kessler attended Georgetown University before starting a career in business, the early years of which he spent working in consulting and private equity. After marrying his high school girlfriend, he attended Harvard Business School. Several years after graduating, he was offered the chance of a lifetime—to help lead a business called Topgolf. At the time, he was thirty-one years old. With a bit of luck and a series of incredible mentors, he was off to the races helping to lead one of the fastest growing sports and entertainment companies in the world. And along the way, two things happened. First, he and his wife had three children—all boys and all within four years—and he realized early on that he had a lot to learn about raising kids. Second, he developed friendships with remarkable people, many of them dads and grandads, who were willing to share tips and tricks about fatherhood.

Wherever life and work take him, Craig’s favorite job is and always will be starting and ending each day as a husband and dad. 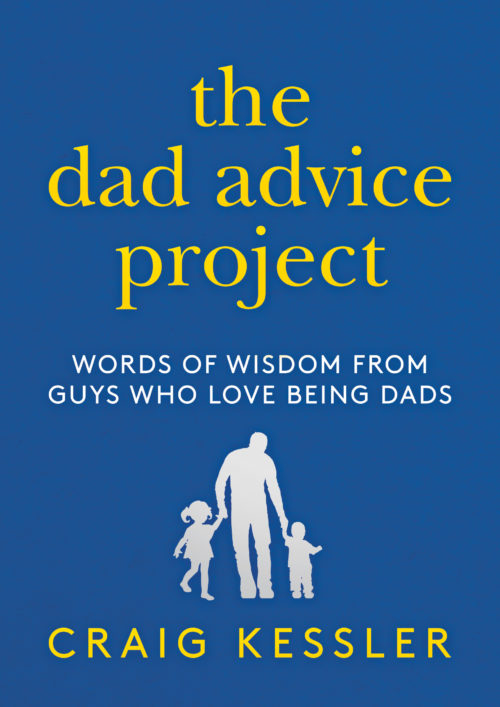