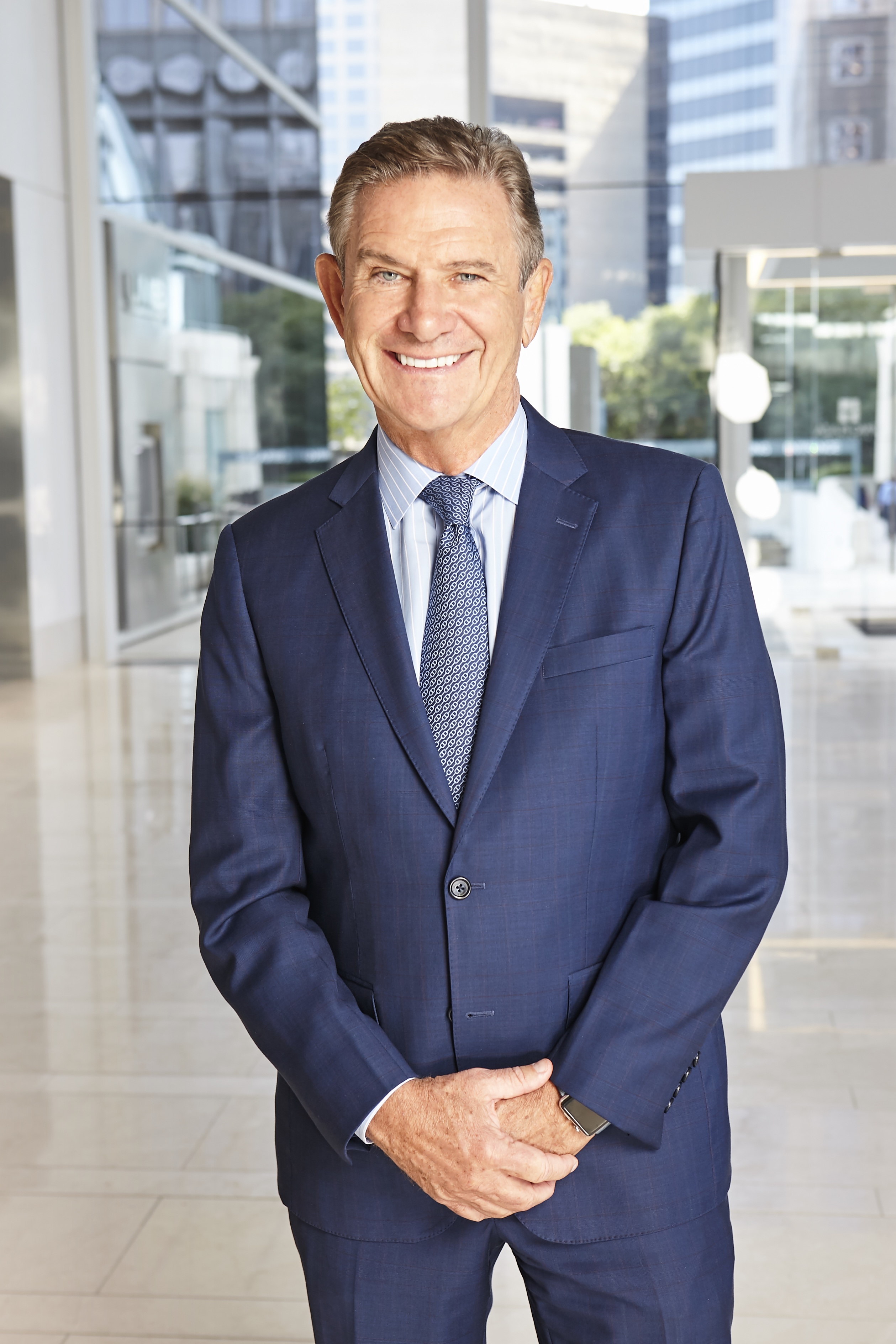 Craig Hall is an entrepreneur, civic leader, New York Times bestselling author and philanthropist. He formed HALL Group in 1968 in Ann Arbor, Michigan and today the company controls billions of dollars in assets and is made up of several subsidiary brands, with interests ranging from real estate development, ownership and management to financial lending and HALL Wines and other winery operations. Hall actively supports entrepreneurs and start-ups and together with his wife Ambassador Kathryn Hall, funded the Fulbright Kathryn and Craig Hall Distinguished Chair for Entrepreneurship in Eastern Europe. Hall also founded the Dallas Regional Office of NFTE (Network for Teaching Entrepreneurship). He has received a number of awards and honors, including being named a lifetime member of the Horatio Alger Association for Distinguished Americans in 2007. Most recently, Craig and Kathryn were co-awarded the 2017 Master Entrepreneur of the Year award for the Southwest Region from the Ernst & Young Entrepreneur of the Year program. 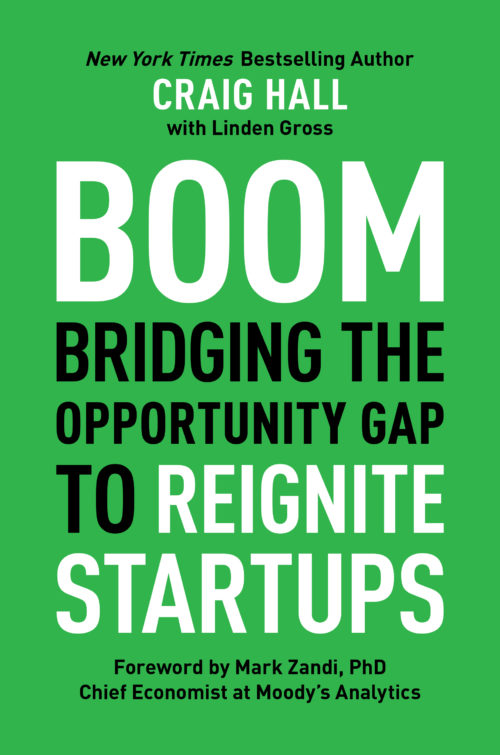