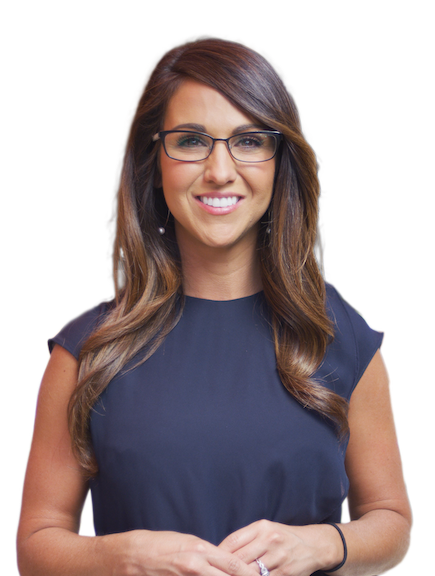 Lauren Boebert became the first mom to represent Colorado’s Third District in Congress after unseating a five-term incumbent Congressman; then, despite being outspent nearly 2–1, she defeated her Democrat opponent on November 3, 2020. Lauren’s historic victory showed that no amount of money can beat good, old-fashioned grassroots enthusiasm and hard work. Lauren believes in personal freedom, citizen rights, and upholding the Constitution of the United States. She is also the founder, owner, and operator of Shooters Grill, a restaurant that earned national notoriety for staff who proudly open-carry as they serve their customers. 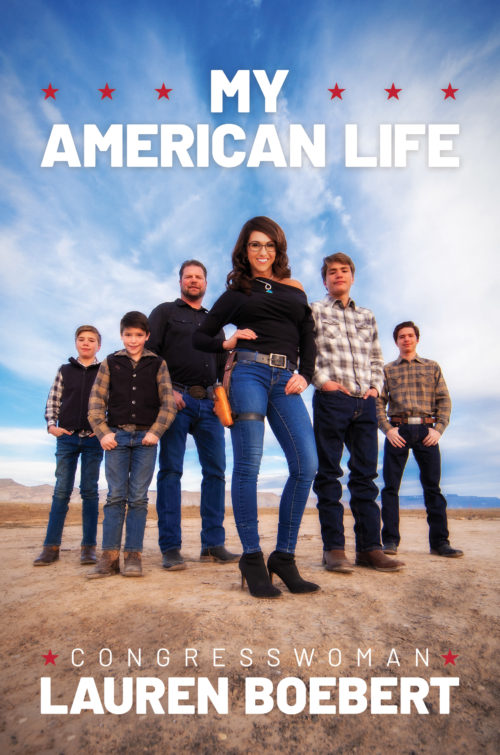