A lifelong resident of Central Florida, Chuck Whittall came from modest beginnings. At the age of twelve, he started his own lawn mowing business and at eighteen opened a successful teenage nightclub. With a strong interest in construction, he formed and operated a construction company before venturing into the world of real estate.

In 1998, Mr. Whittall founded Unicorp National Developments, Inc., which has designed and constructed numerous retail developments, over one hundred drug stores, town centers, and luxury apartment complexes, ICON Park, and the world’s largest swing ride, the StarFlyer. His projects have an aggregate value of over $3 billion. Mr. Whittall has built a company with an outstanding team and is often recognized by the Orlando Business Journal and the Orlando Sentinel as the premier development company of Central Florida. Mr. Whittall is a husband, father, and philanthropist involved with many charities. 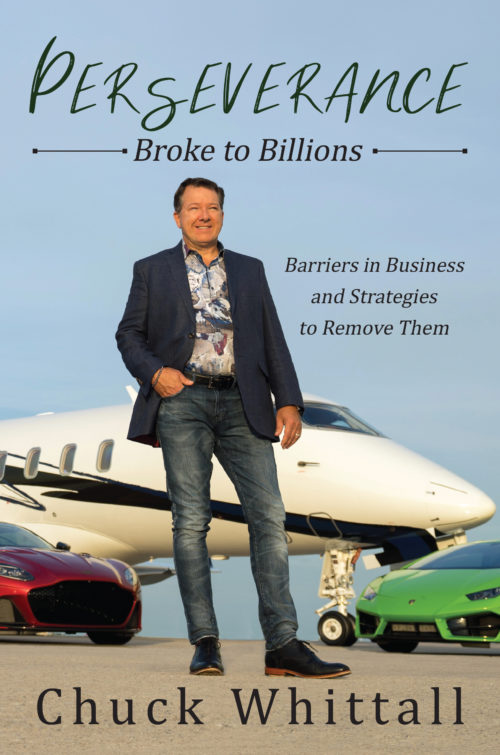