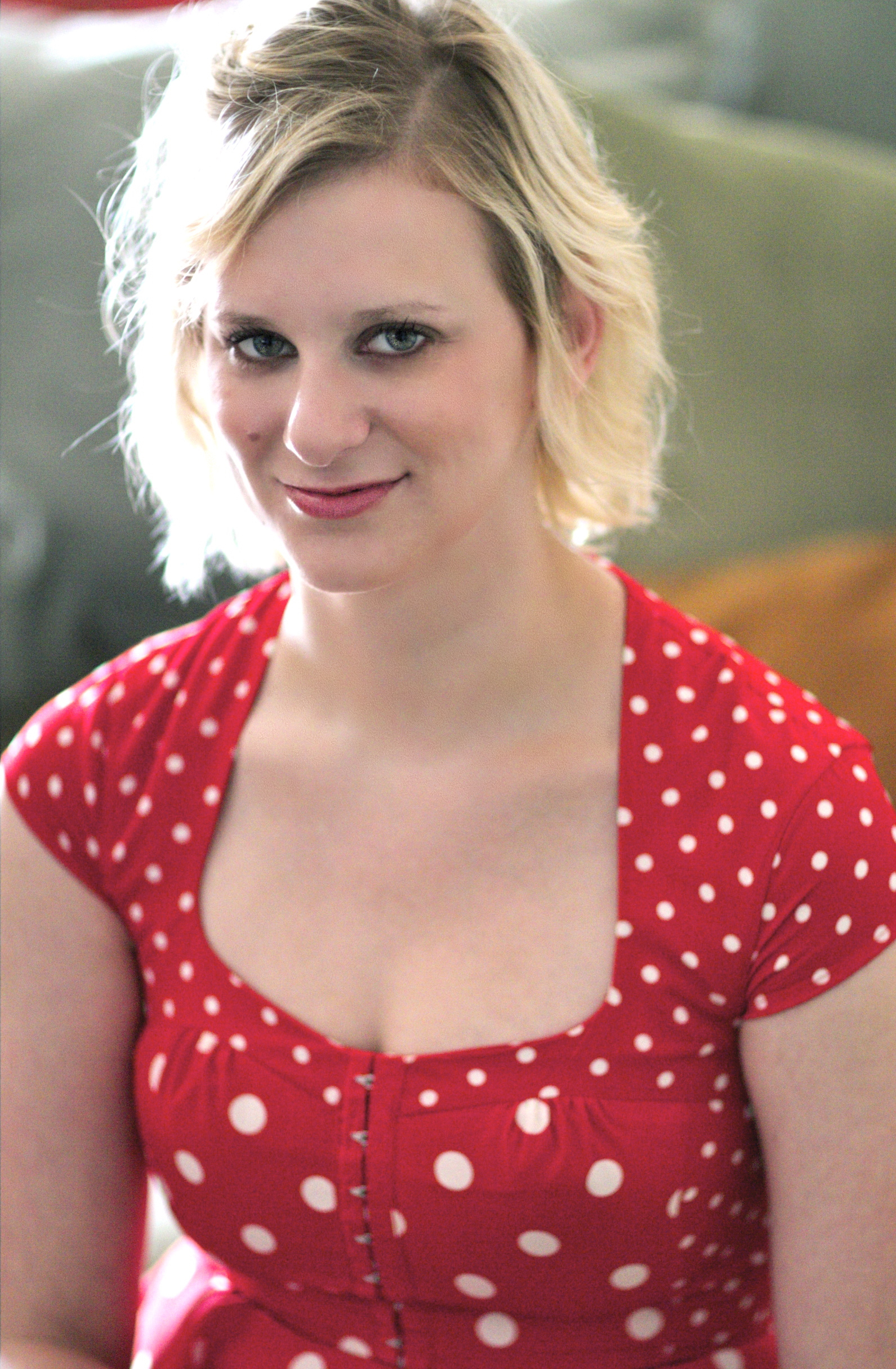 Christina Cigala is a writer and producer residing in the wilds of Los Angeles. She writes and produces television for MTV, Fox, Syfy, Speed Channel, HGTV, VH1, and Tru TV. She is the director and co-writer of the acclaimed web series Dream Job. As a playwright, her work has been produced in cities including New York and LA. She has an MFA in Playwriting from the Actors Studio Drama School in New York and a BA from Baylor University. 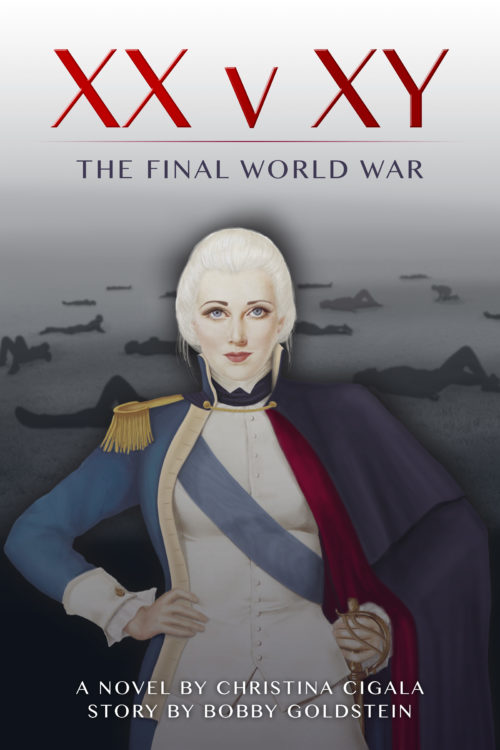