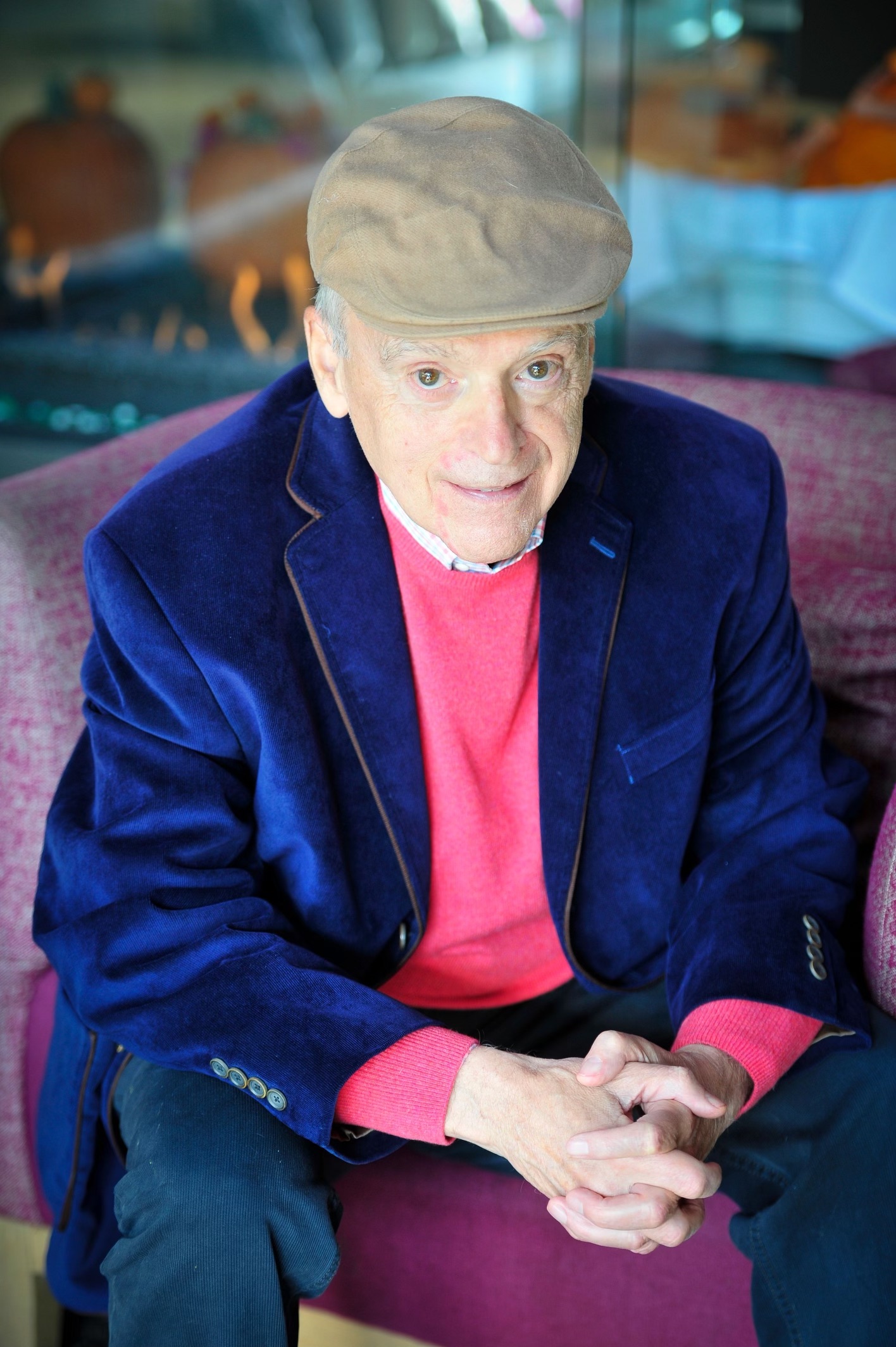 Charles Brandt was raised Italian in New York City. His grandparents spoke broken English and had a farm and eleven children in Staten Island. Brandt attended Stuyvesant High School on 15th Street in Manhattan. His uncle, Professor Frank Zozzora of Sassano, Italy, helped him make it through the University of Delaware. Upon graduation, Brandt taught English in Queens, then worked as an investigator for the Welfare Department in East Harlem near Fat Tony Salerno’s Mafia headquarters. He graduated from Brooklyn Law School in 1969 and became a prosecutor and homicide investigator in Delaware. He was promoted in 1974 to the chief deputy attorney general, in charge of all homicides. In 1976, he became a medical malpractice lawyer. By 2000, with the help of his cousin Carmine Zozzora, he had become a professional writer in Ketchum, Idaho, where he resides. 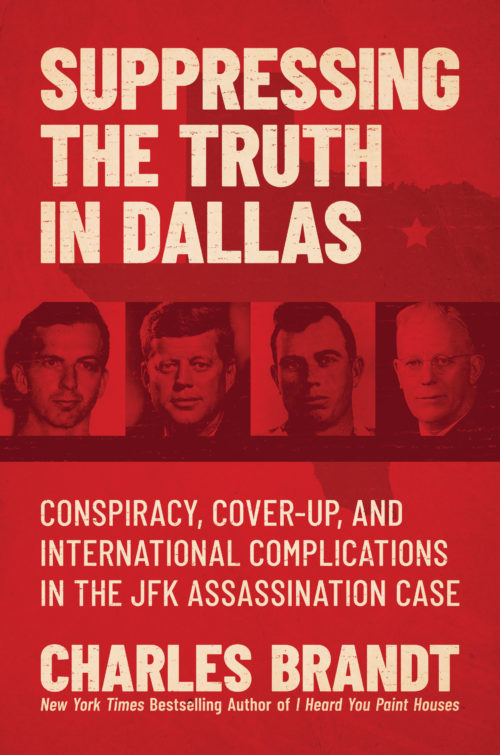