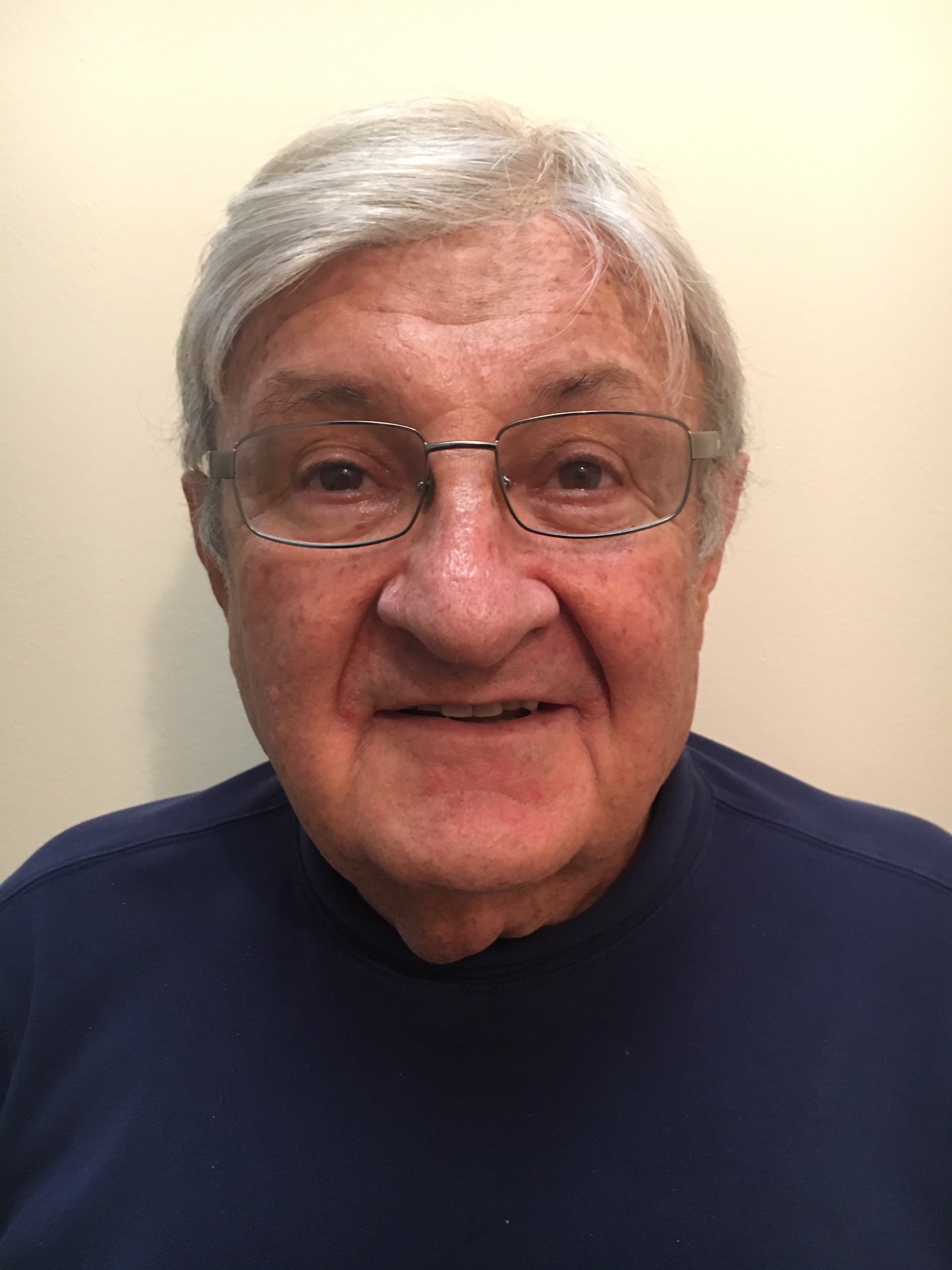 Chaim Rosenberg was born in South Africa, lived in Tel Aviv, London, and Sydney before settling a half-century ago in the United States. After a gratifying career in Psychiatry, affiliated with Harvard and Boston University medical schools, he turned to the study of American history, writing fifteen books focused largely on the role of the individual in shaping American greatness. He wrote a biography of Francis Cabot Lowell, whose 1814 water-powered textile mill was the beginning of America’s industrial revolution; and Cyrus Hall McCormick, whose horse-powered harvesting machine revolutionized agriculture worldwide. Rosenberg’s other books focus on the 1893 Chicago World’s Fair, child labor in America, and the Loyalists in the American Revolutionary War. His book Yankee Colonies Across America won the 2016 non-fiction prize of the New England Society in the City of New York. Shield of David tells the role of Jews in the American armed forces from the Revolutionary War to our times. 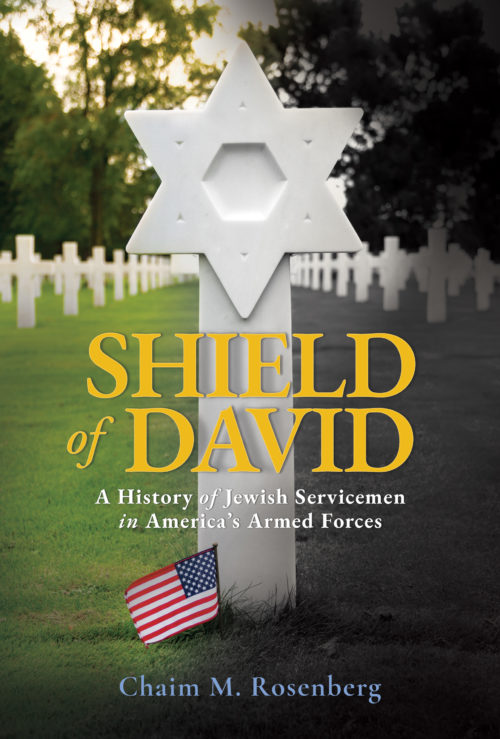