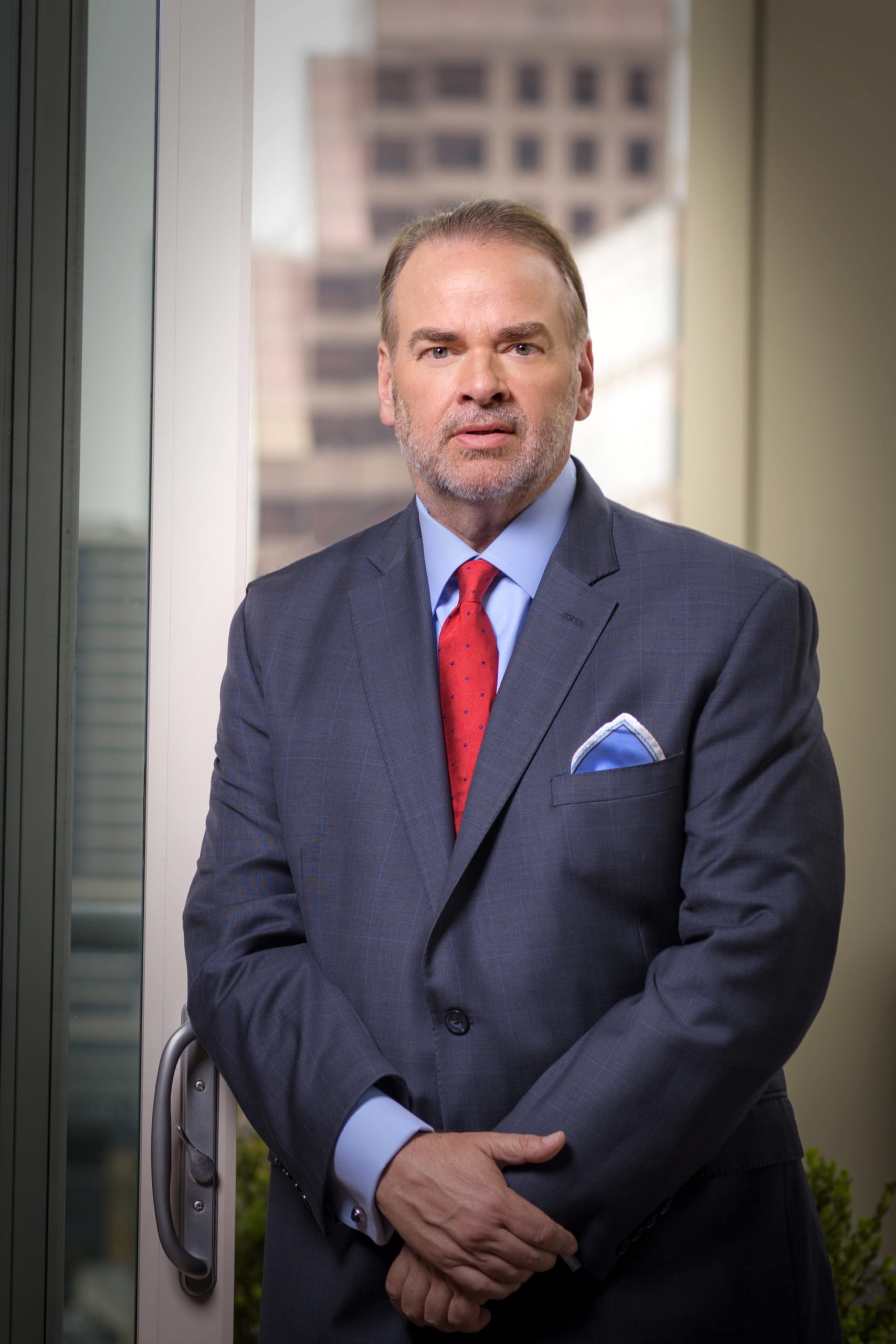 Steven “Cash” Nickerson is president and a principal of PDS Tech, Inc., one of the largest engineering and IT staffing firms in the U.S., employing over 10,000 employees. Nickerson has held a variety of legal and executive positions in his 30-year career, including attorney and marketing executive for Union Pacific Railroad, partner at Jenner & Block (one of Chicago’s five largest law firms), and chairman and CEO of an internet company he took public. An avid writer and speaker on the workplace, jobs, economy, and employment, Nickerson is the author of several books including BOOMERangs, Engaging the Aging Workforce in America and StagNation, Understanding the New Normal in Employment. Nickerson holds a JD and MBA from Washington University in St. Louis and is licensed to practice law in several states. He is an avid martial artist, ranked as a third-degree Black Belt in Kenpo Karate, a Brown Belt in Brazilian Jiu Jitsu, and a Russian Martial Art instructor at his school, Big D Systema in Dallas. Nickerson is a frequent guest on numerous talk radio shows including NPR, The Joe Elliot Show, Americas Evening News, Lifestyle Talk Radio, The Lifestyle Show, Conversations with Peter Solomon, Ringside Politics, The Dave Malarkey Show, The Morning Show, and The Costa Report. 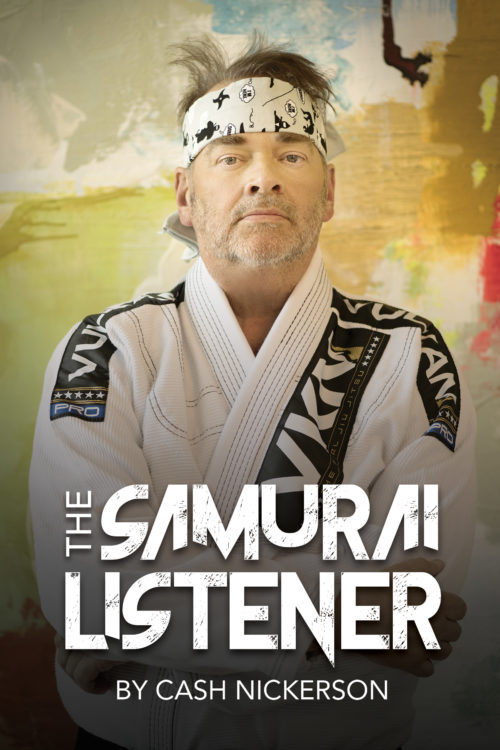